The final round of the second annual inter-house Spelling Bee took place in June; a competition where students from across Key Stage 3 compete to prove themselves as the best spellers in the “buzziness”. The competition promotes English skills such as literacy, but also encourages a sense of fun and team spirit.

In the initial stages of the competition, all students in Years 7, 8 and 9 took a special spelling test in their English lessons, with the highest scoring students being invited to represent their Houses in the Grand Final.

The finals pushed students’ spelling skills to the limit, as they attempted wide range of complex English words in front of a live peer audience.

This year, it was Williams House, represented by Ohm (7CC) (a.k.a. King of the Comb) and "Queen Bee" Aimee (9VW) who earned their stripes and showed simply superlative spelling skills to take home the trophy. Well done to our winners and all involved! Who'll thrive in the hive next year? 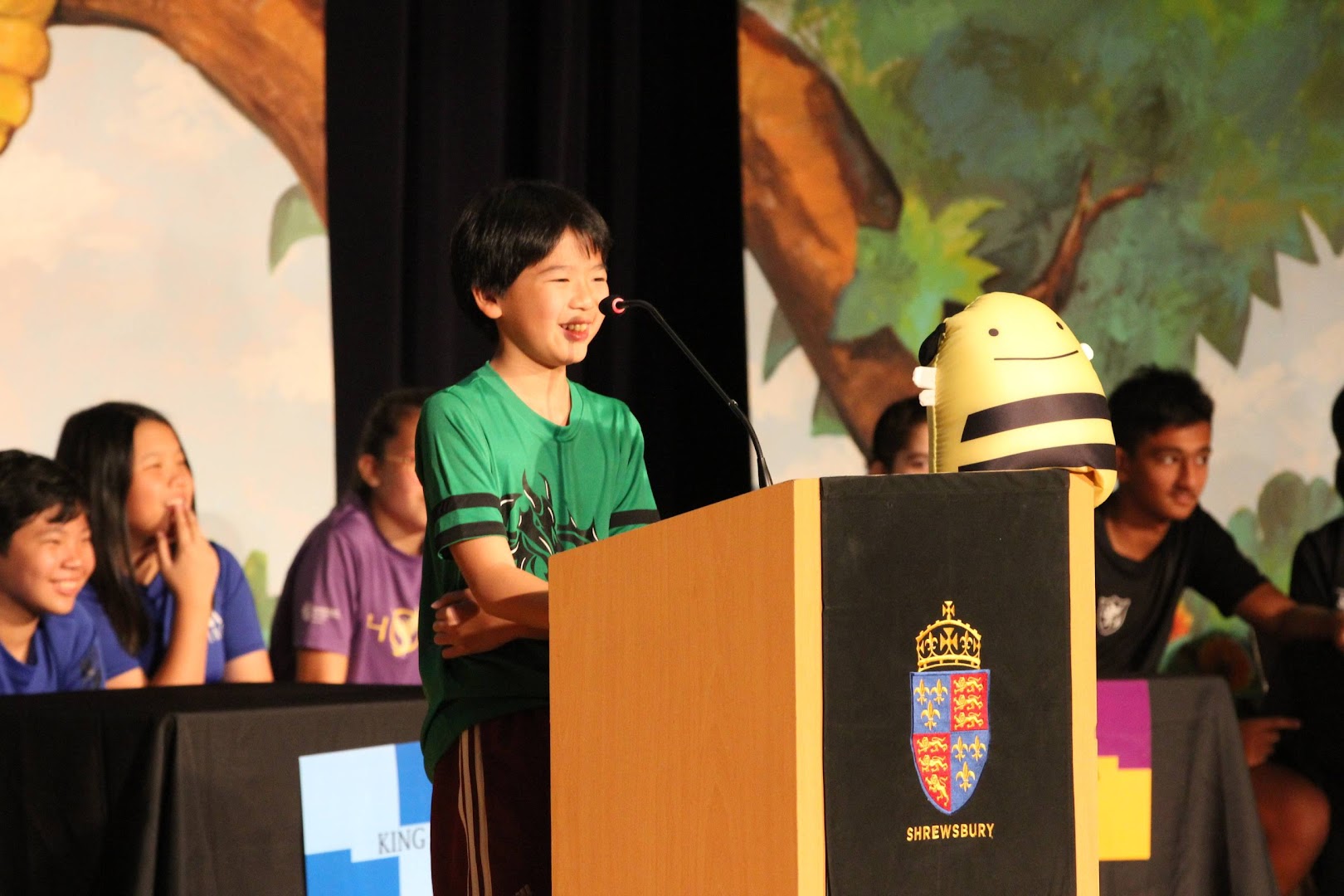 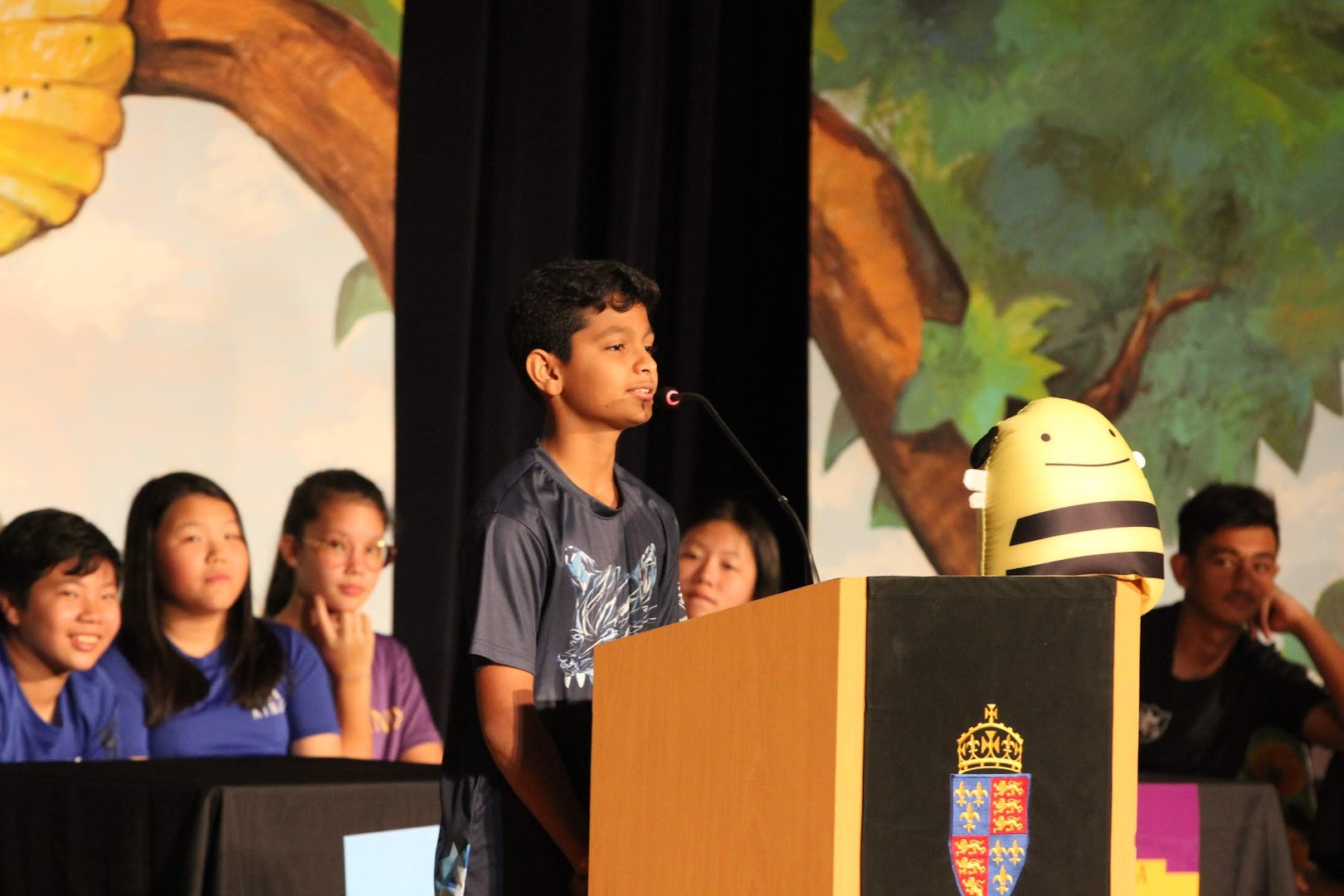 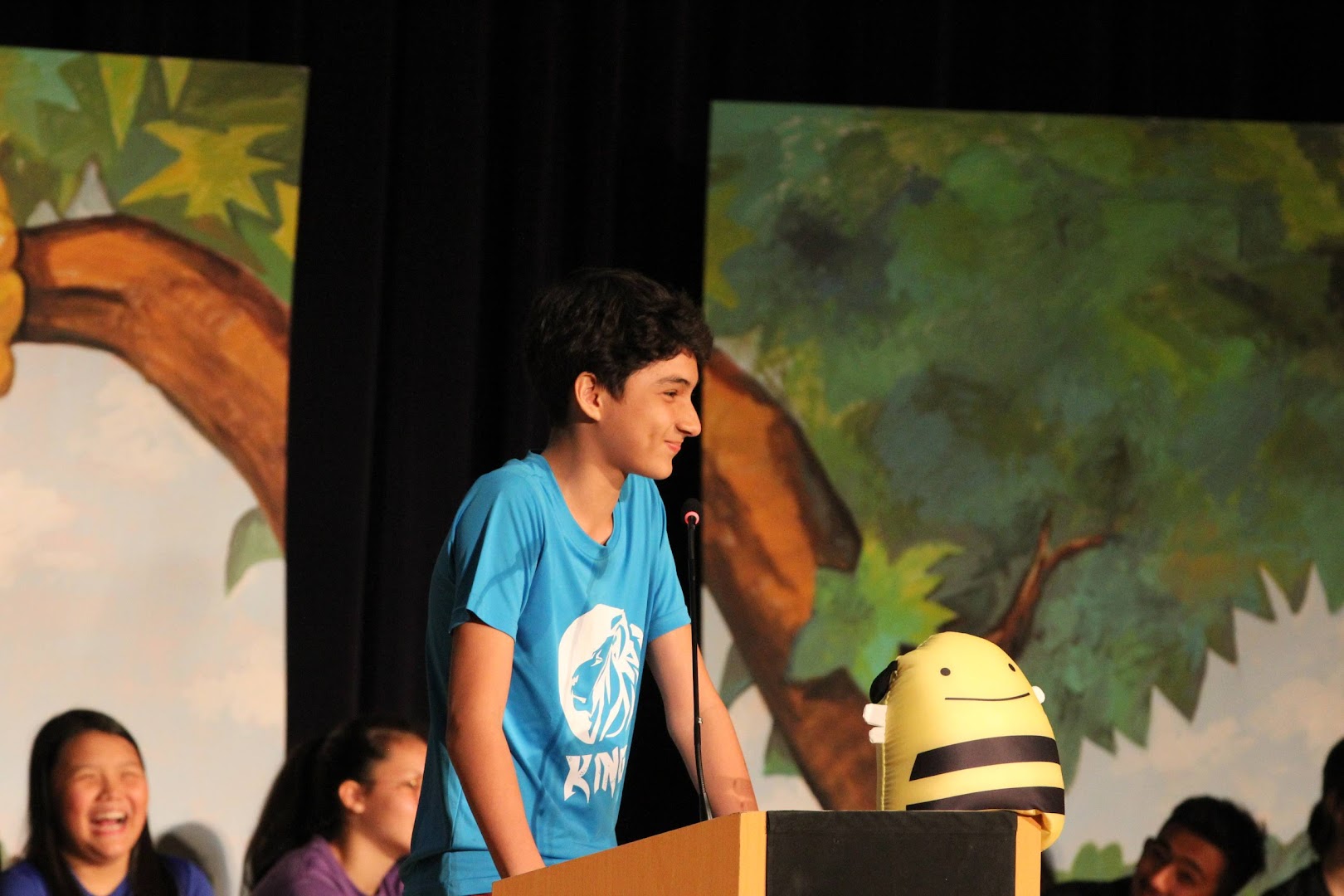 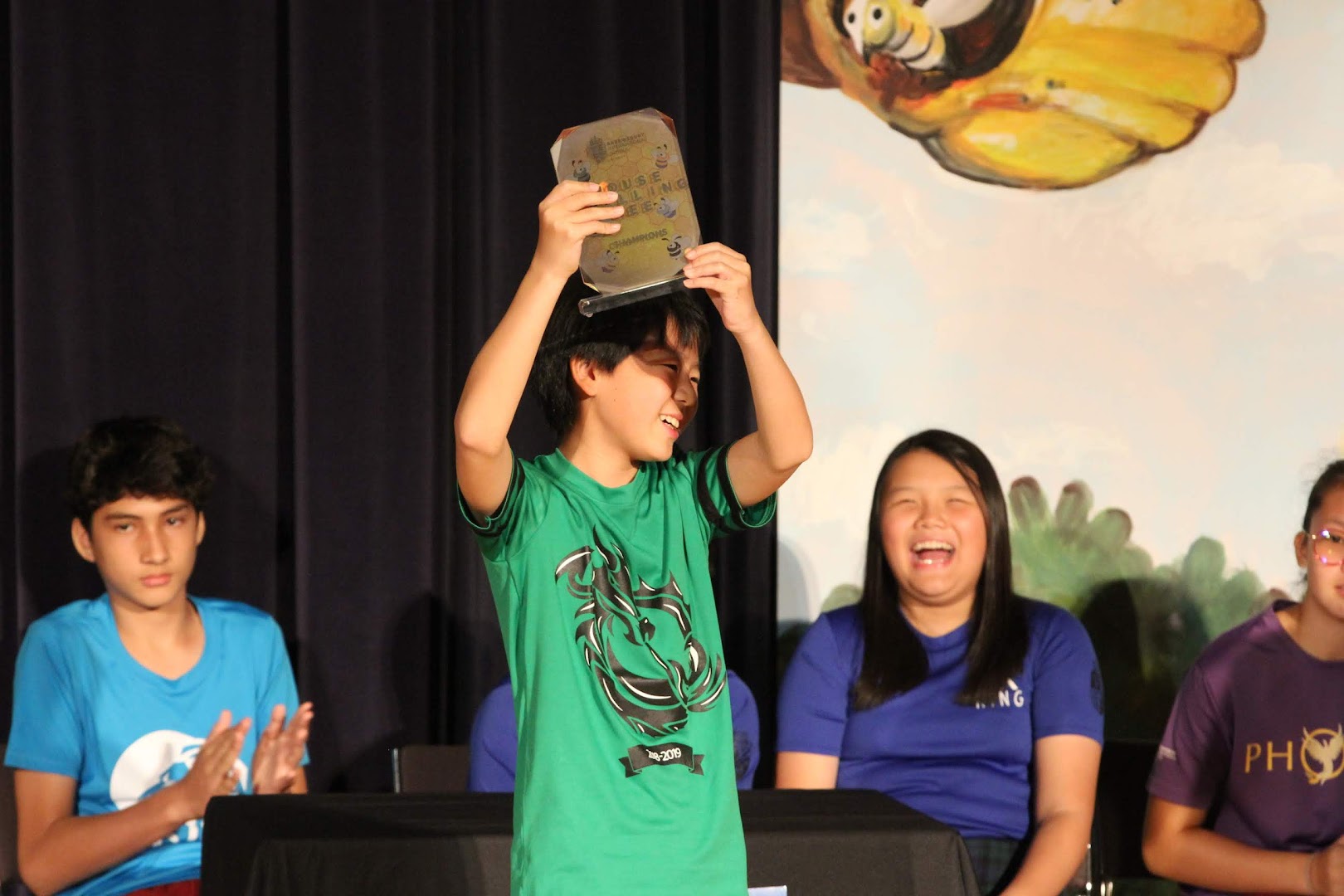 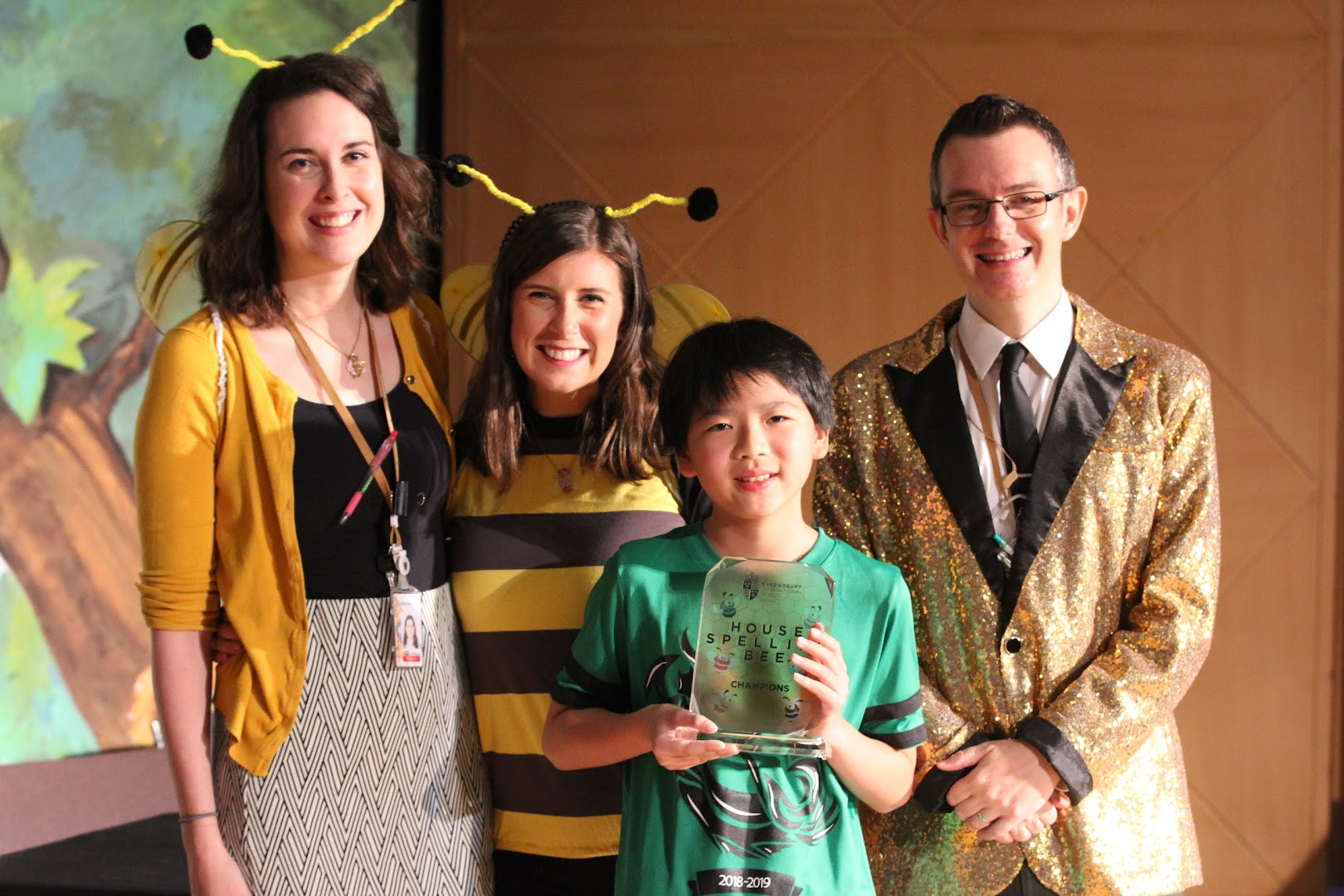