On 20th June, performers from across both the Junior and Senior school joined a celebration of Thai music and culture at the annual Siwilai concert.

Under the direction of Kru Boat and Kru Up, several ensembles took to the stage, including some ensembles formed especially for the event. The audience was treated to a fantastic blend of traditional Thai classics, some light jazz works of the late King H.M. Bhumibol Adulyadej, and even some modern Thai pop classics, courtesy of the Junior Rock Band.

As ever, the concert was a very colorful occasion, and the Memorial Hall was full of beautiful traditional Thai costumes. The event was rounded off with a special awards ceremony for selected students for their notable contribution to the music department and music making at Shrewsbury throughout the academic year. 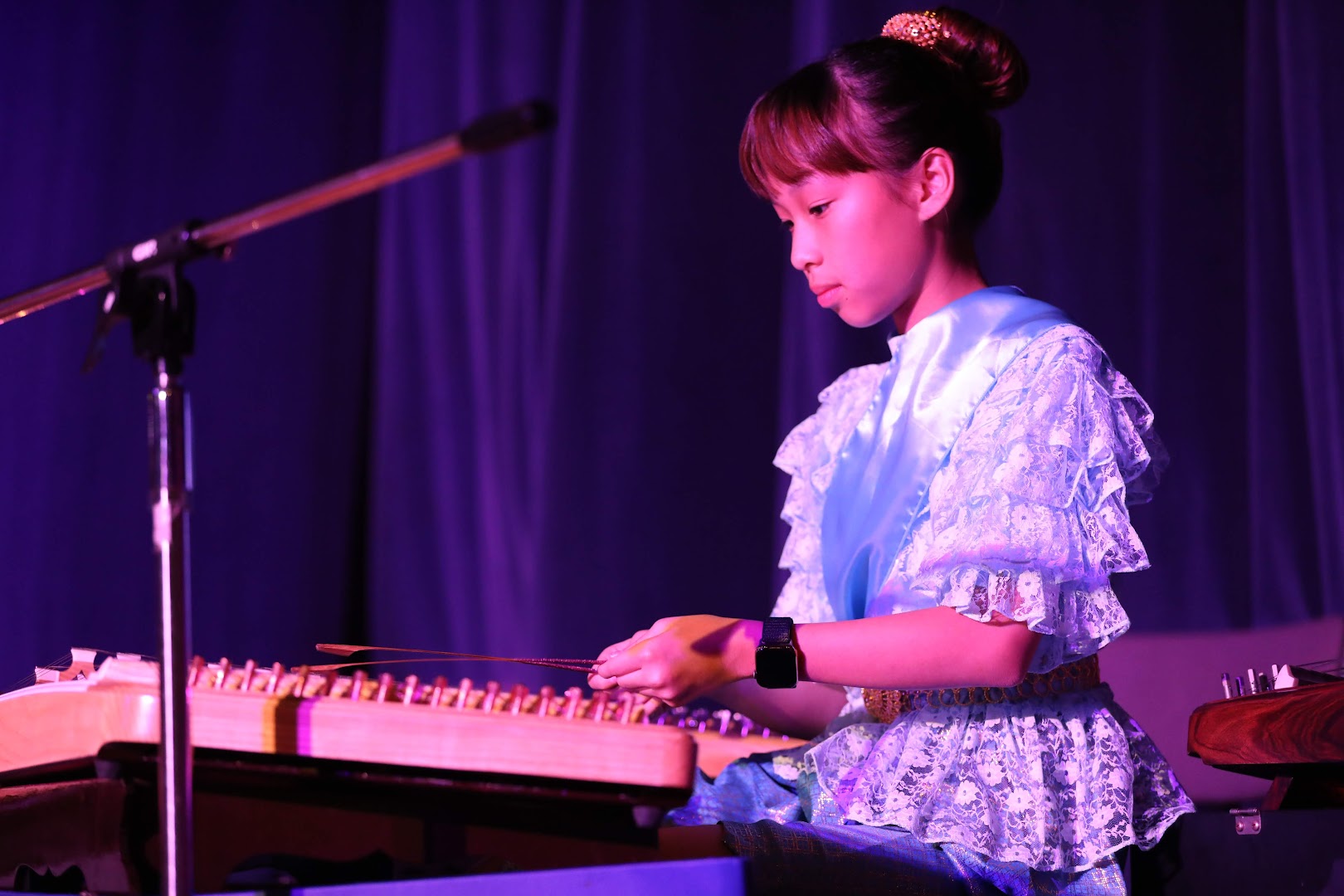 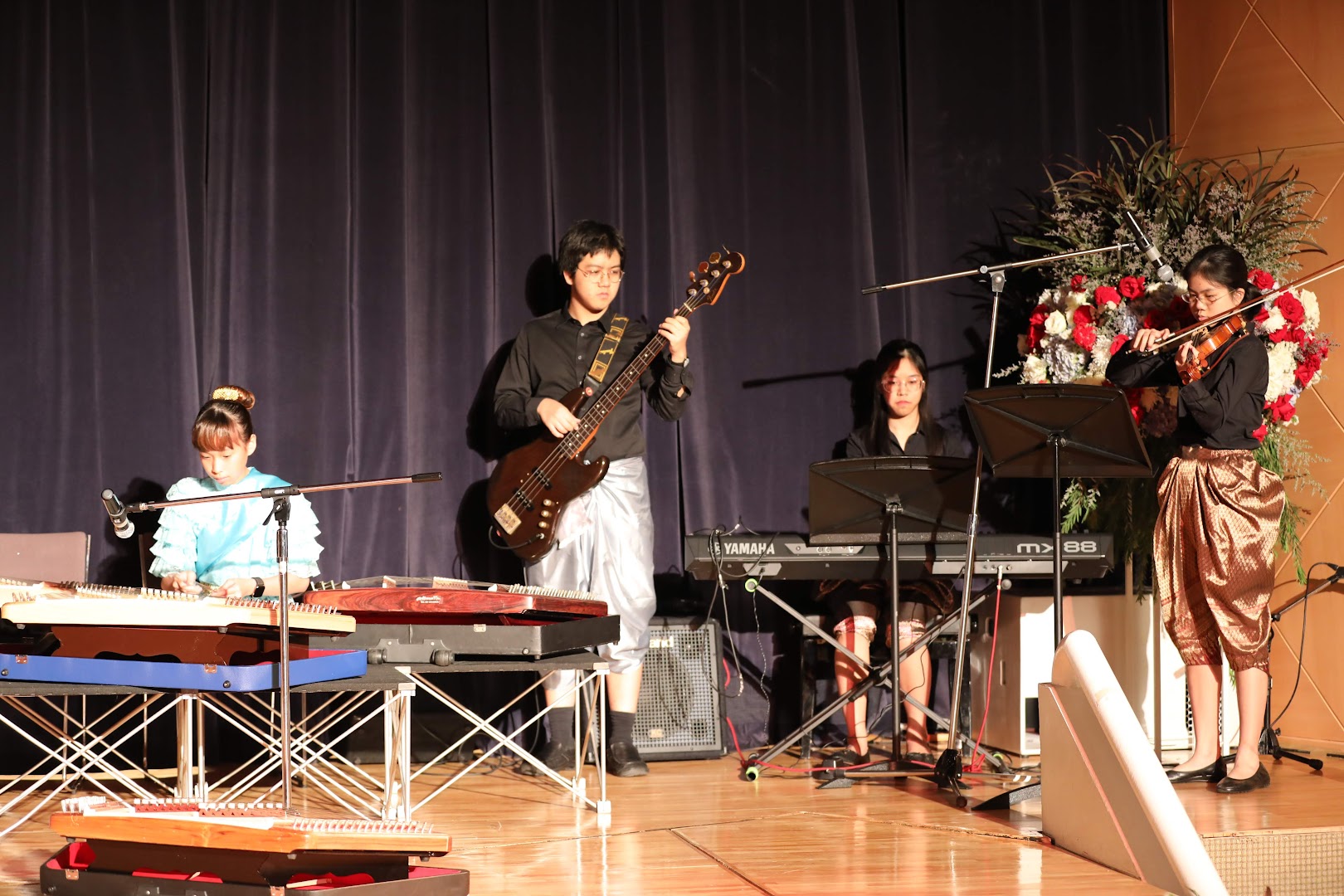 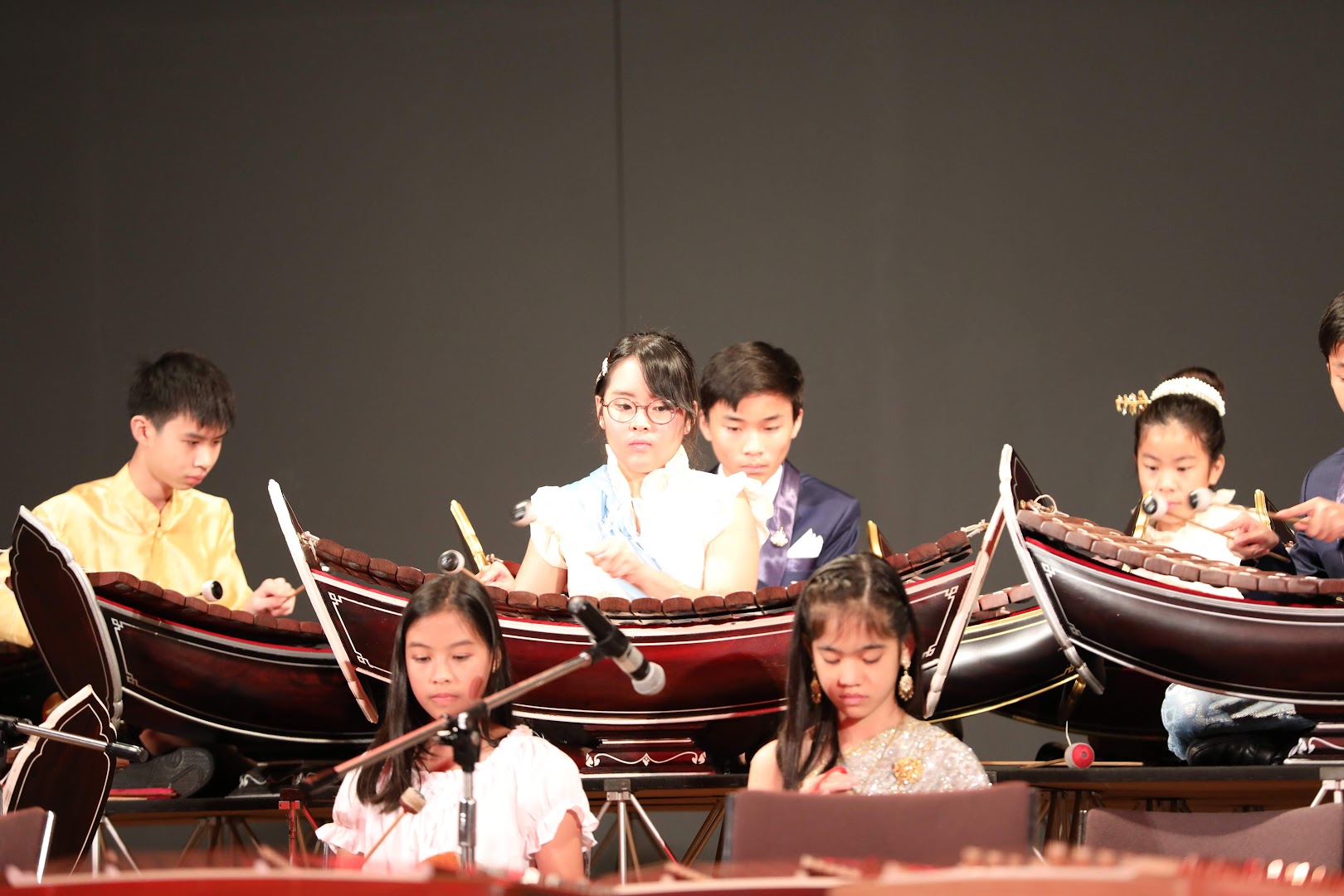 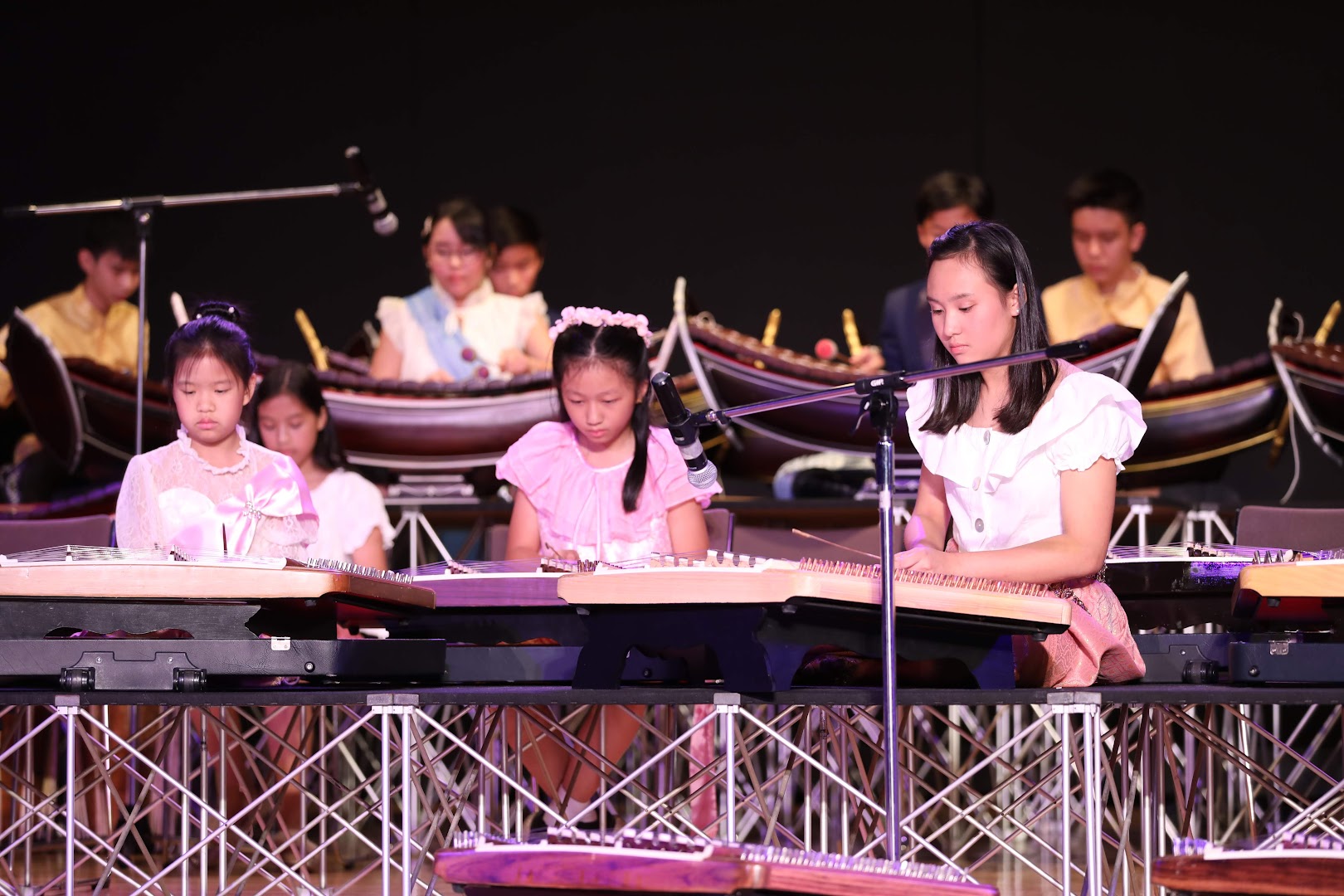 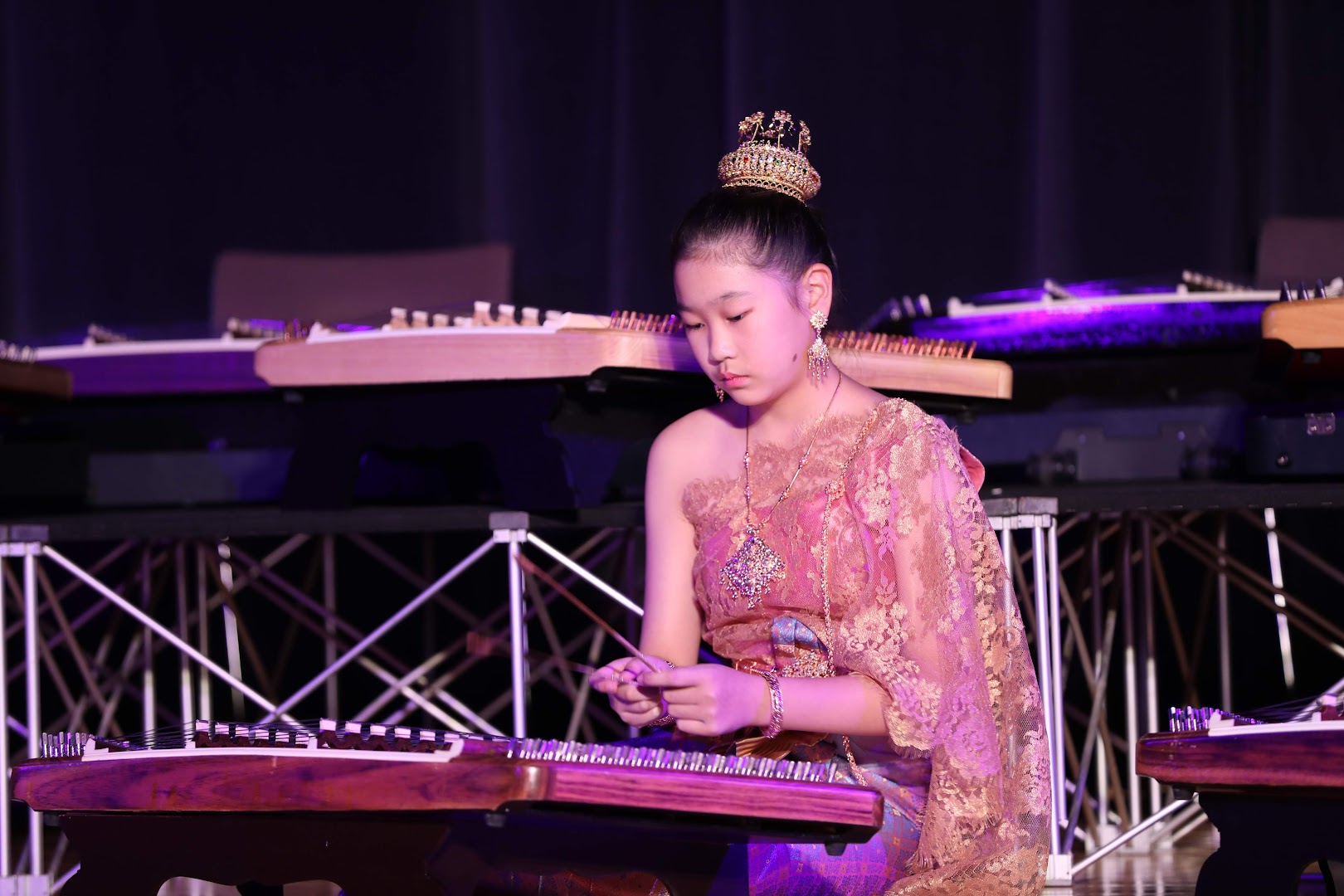 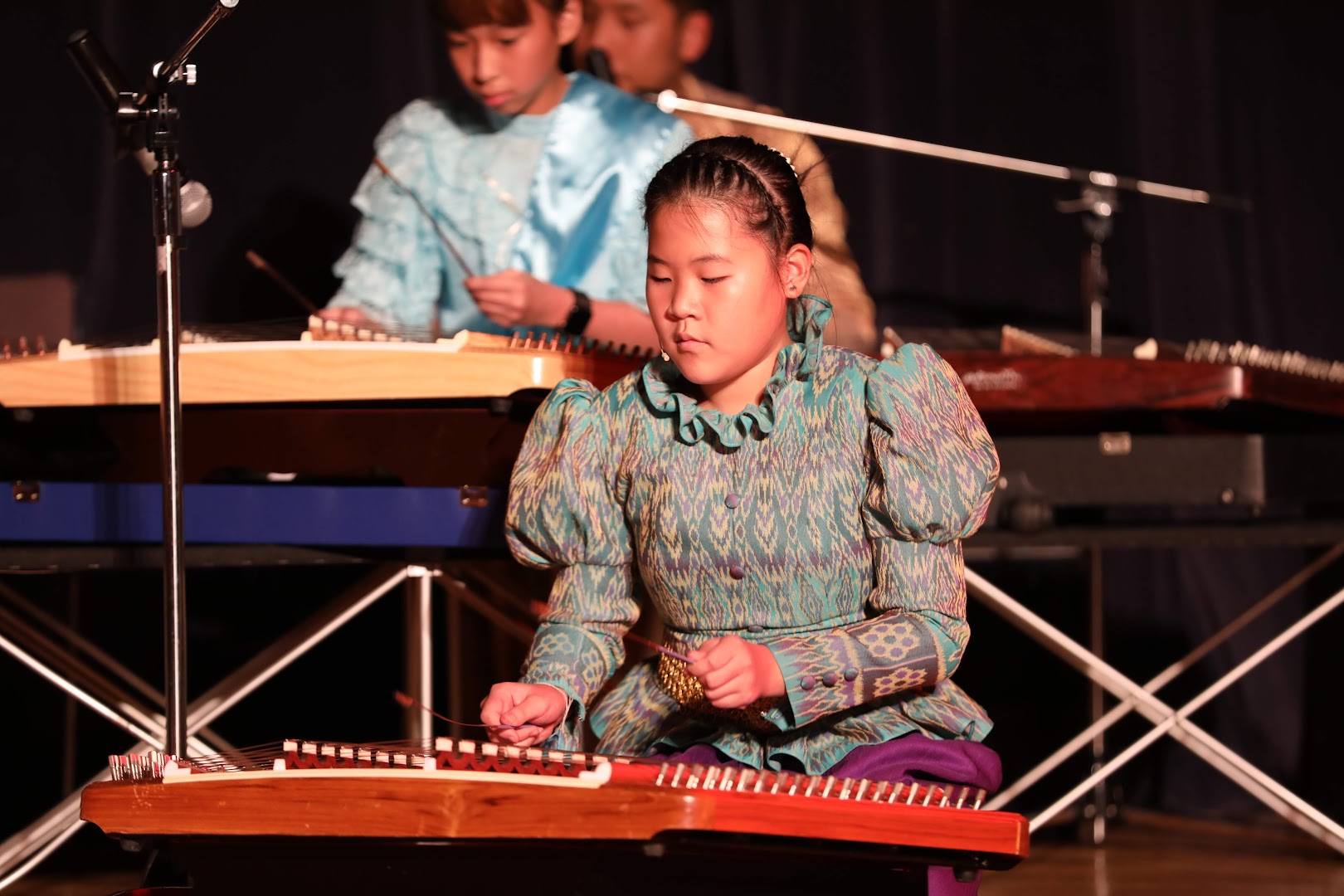 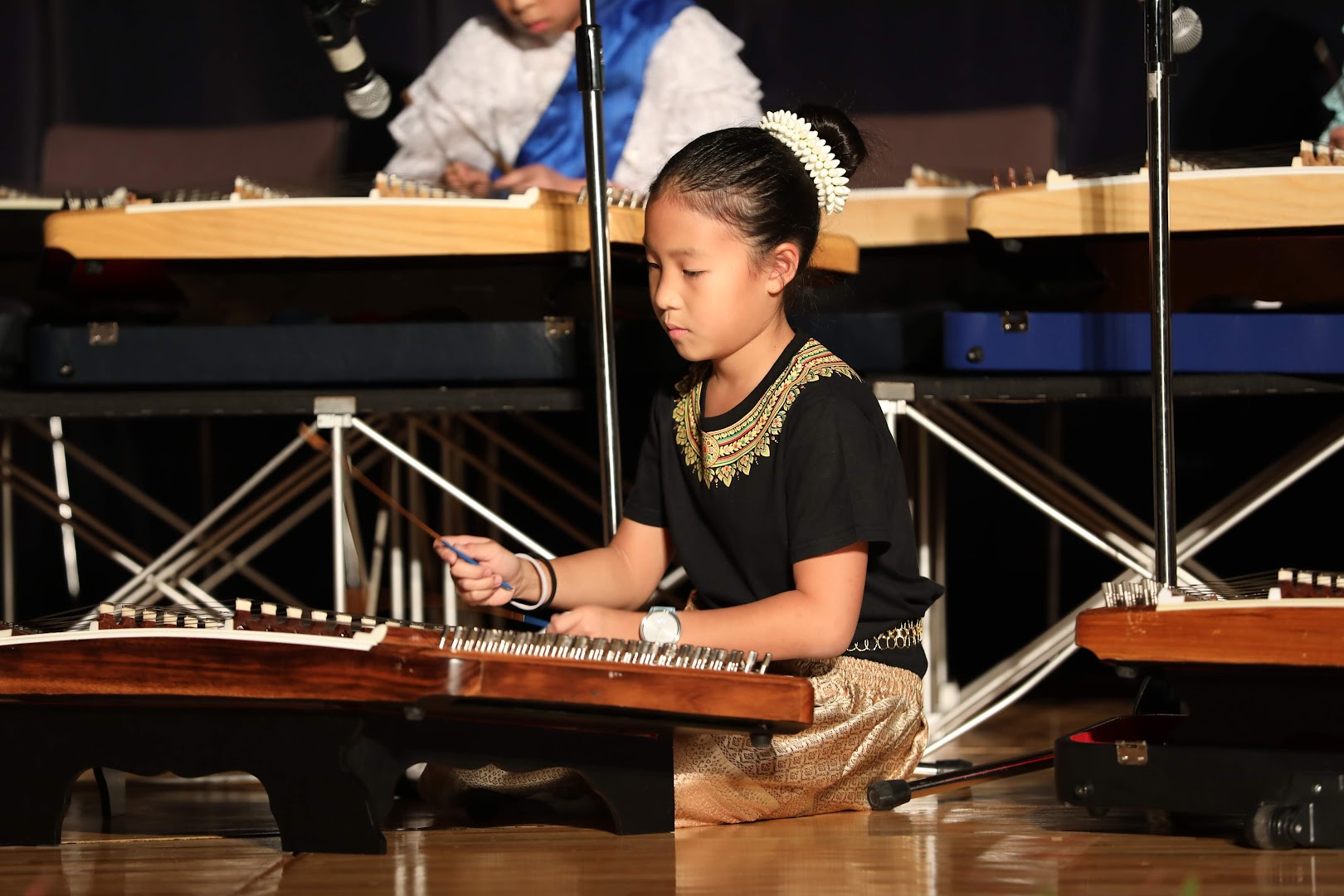 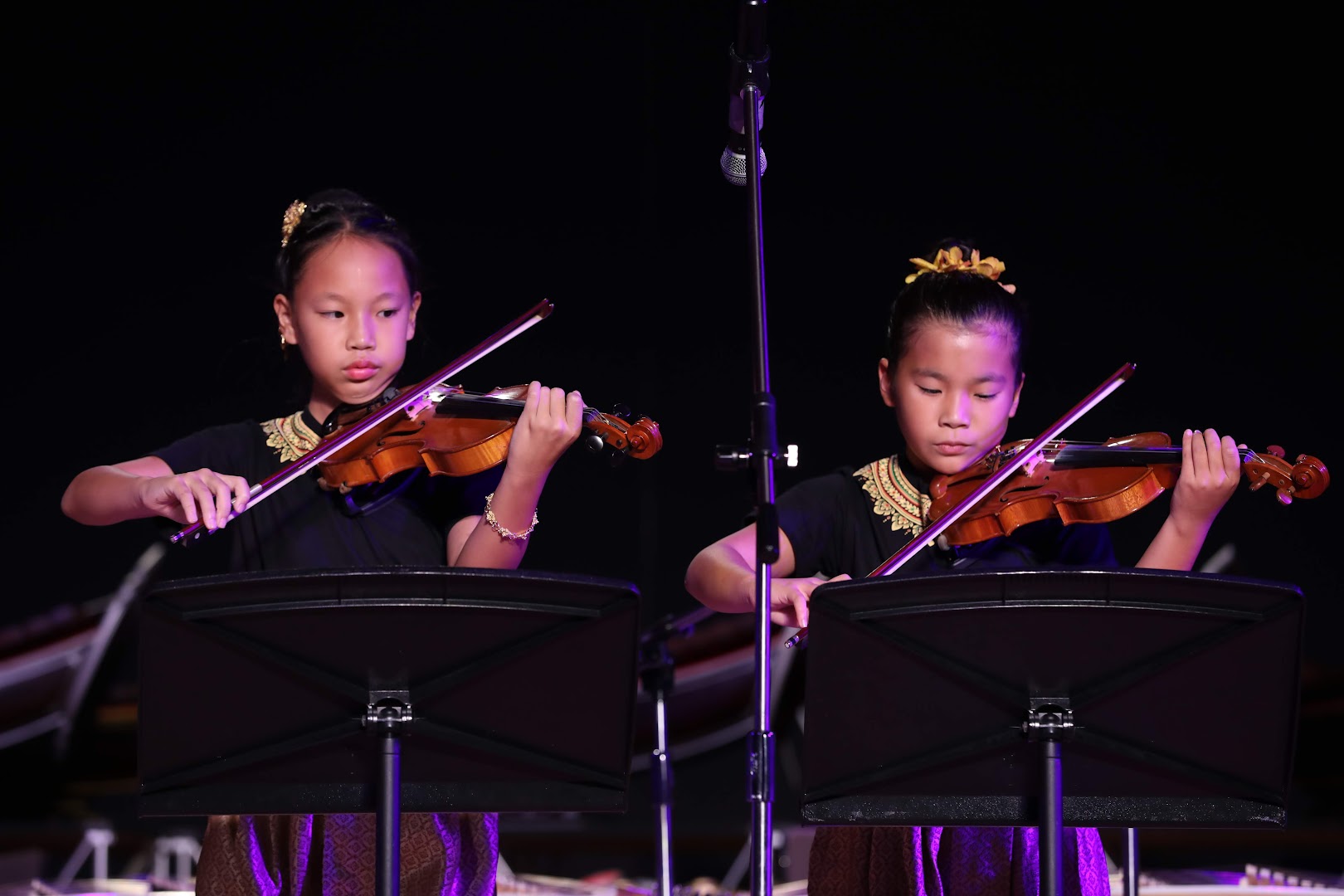 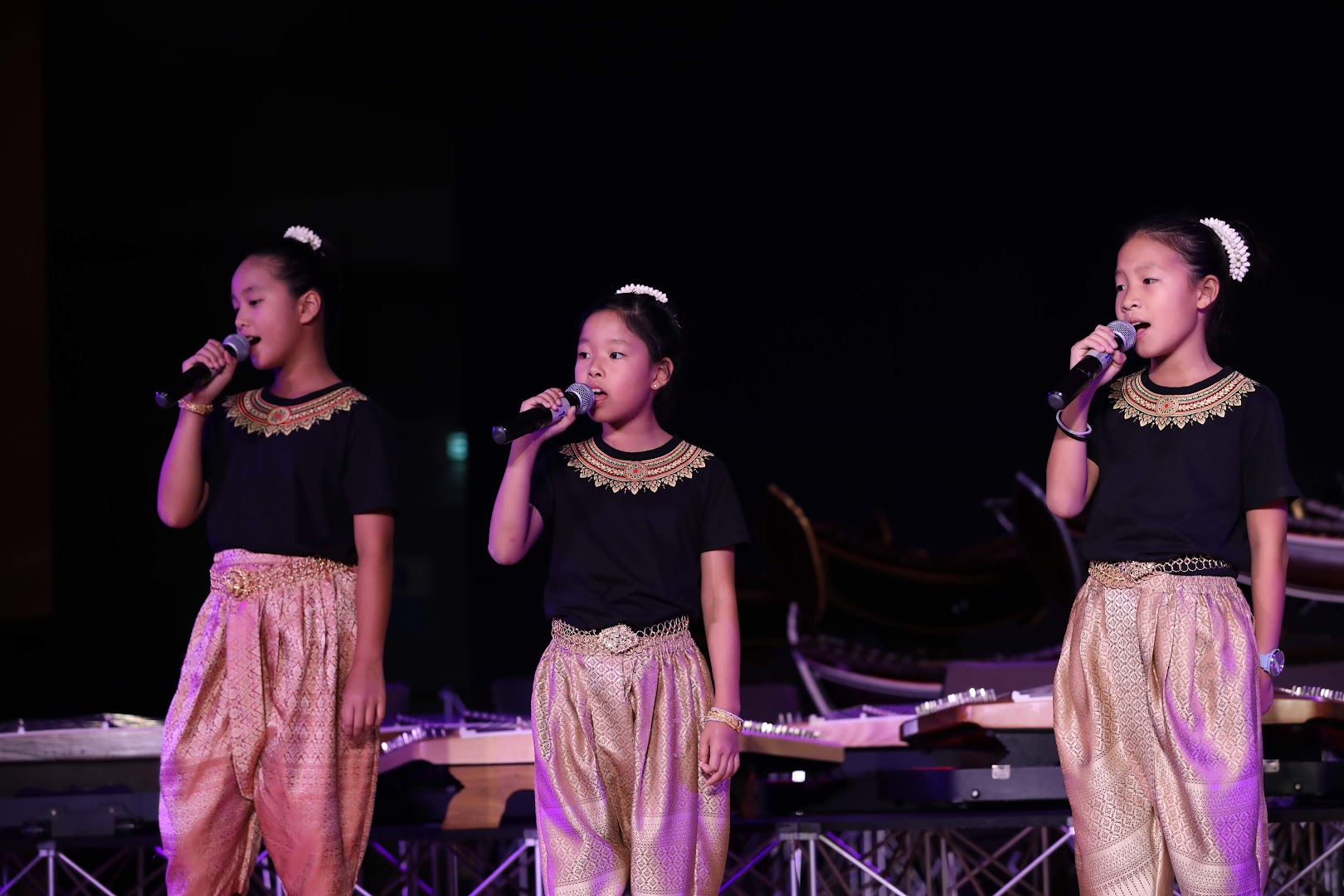 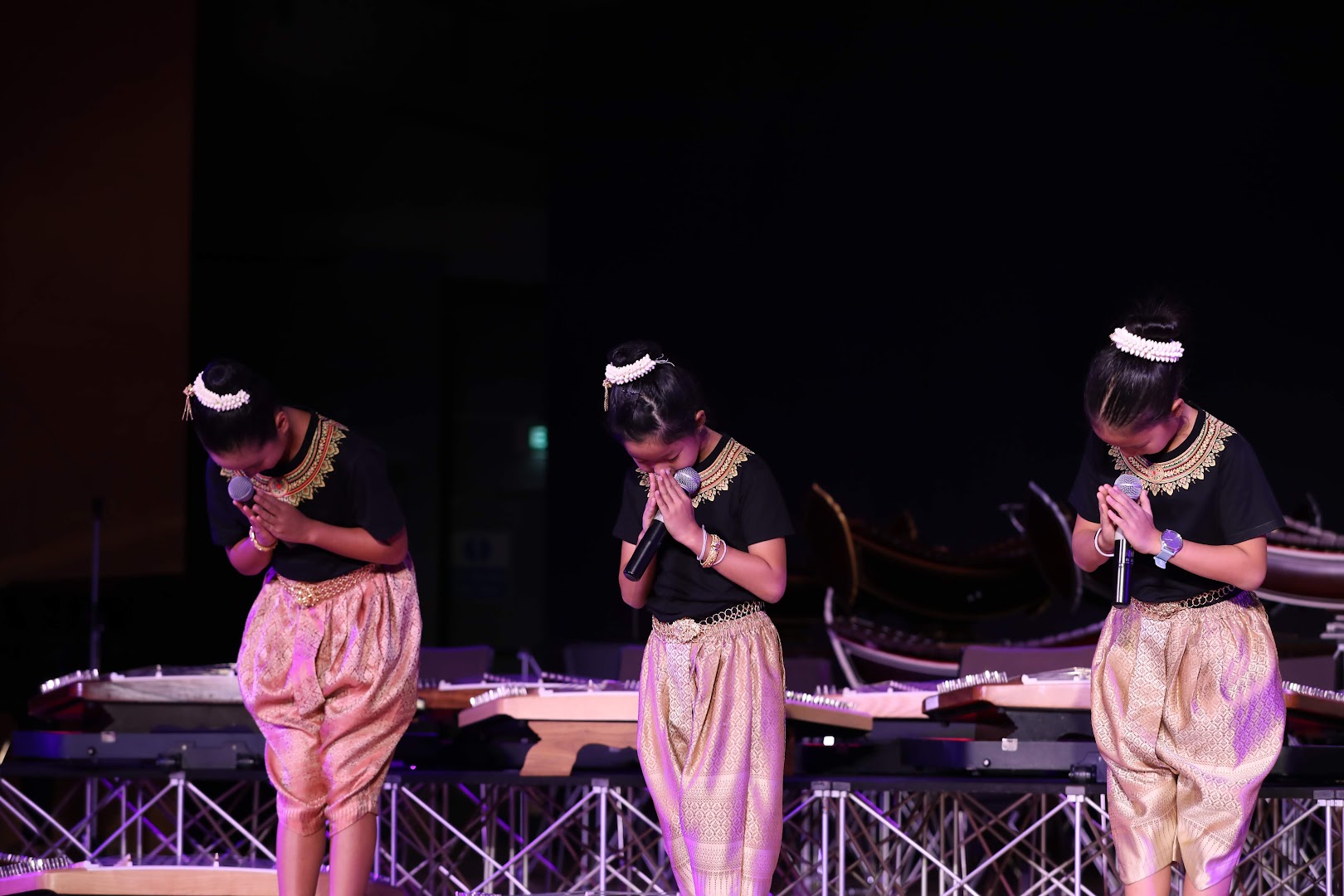 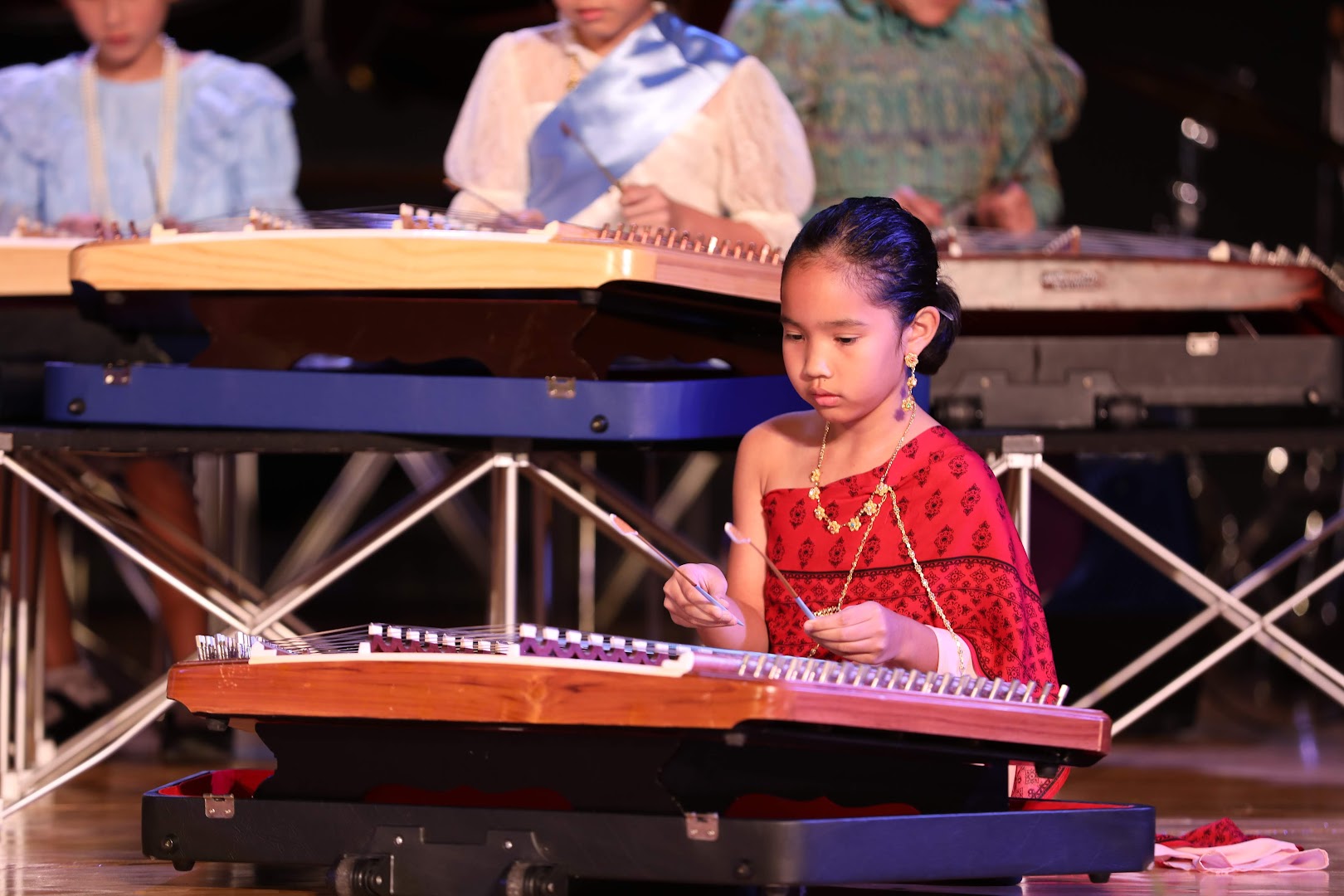 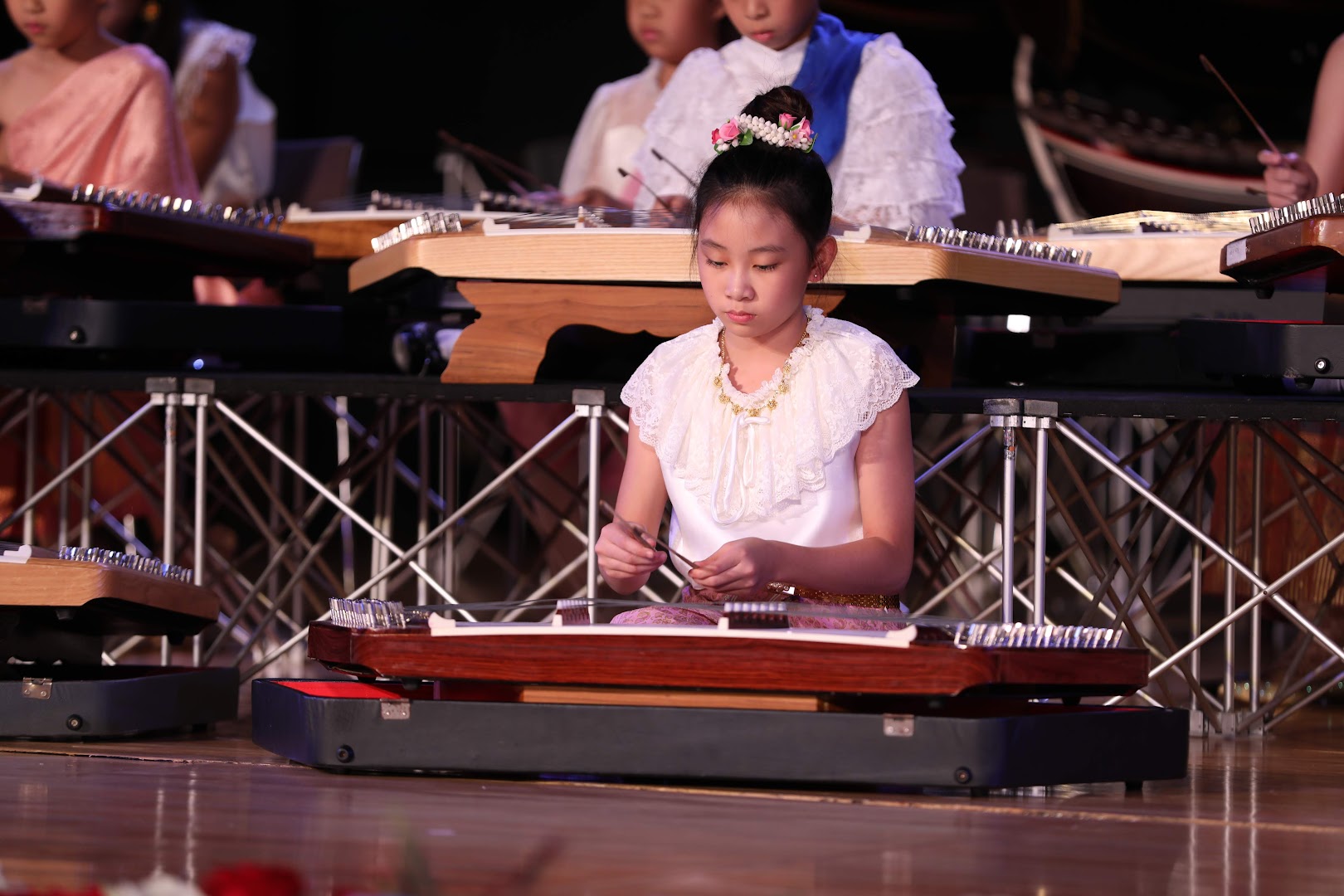 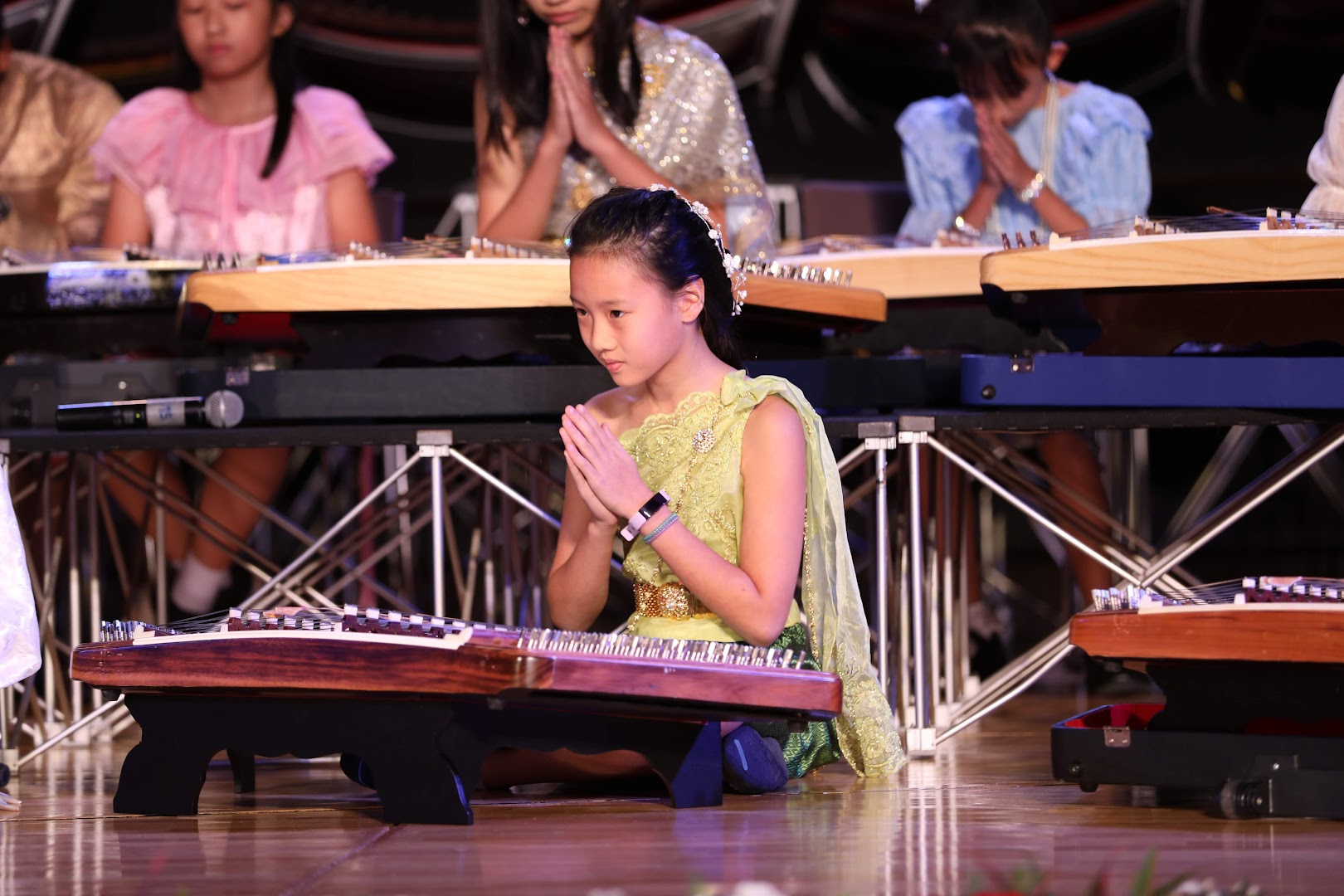 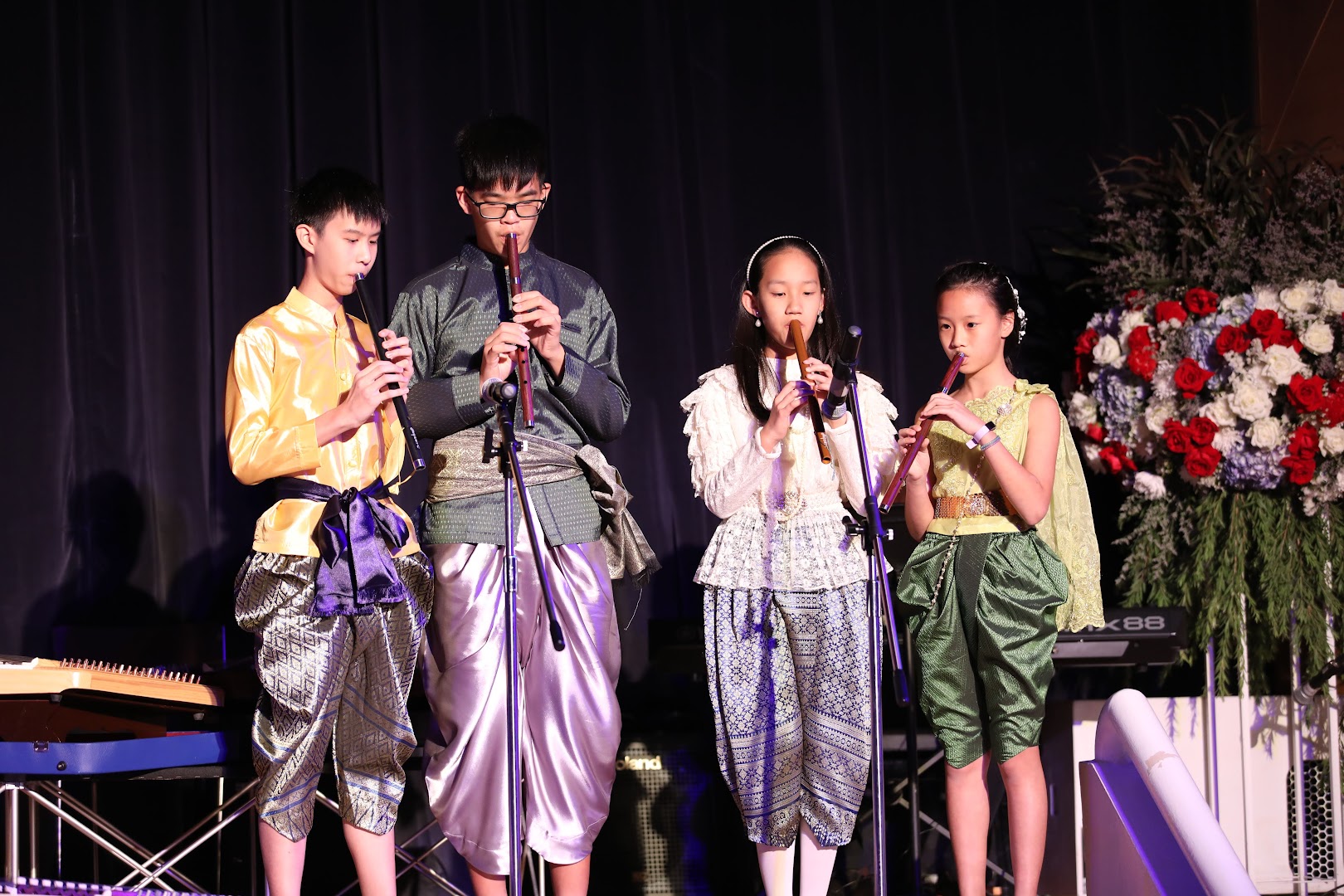 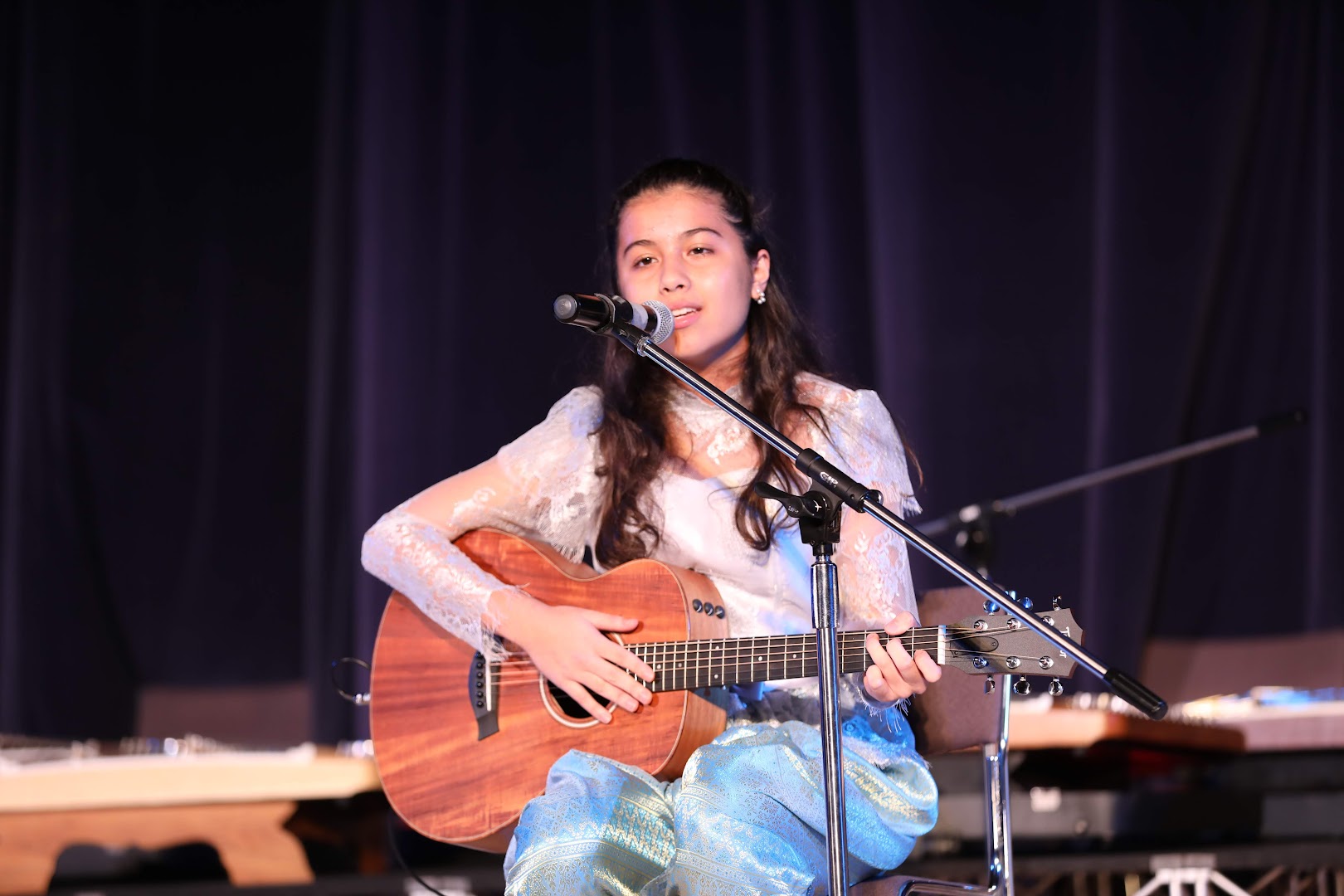 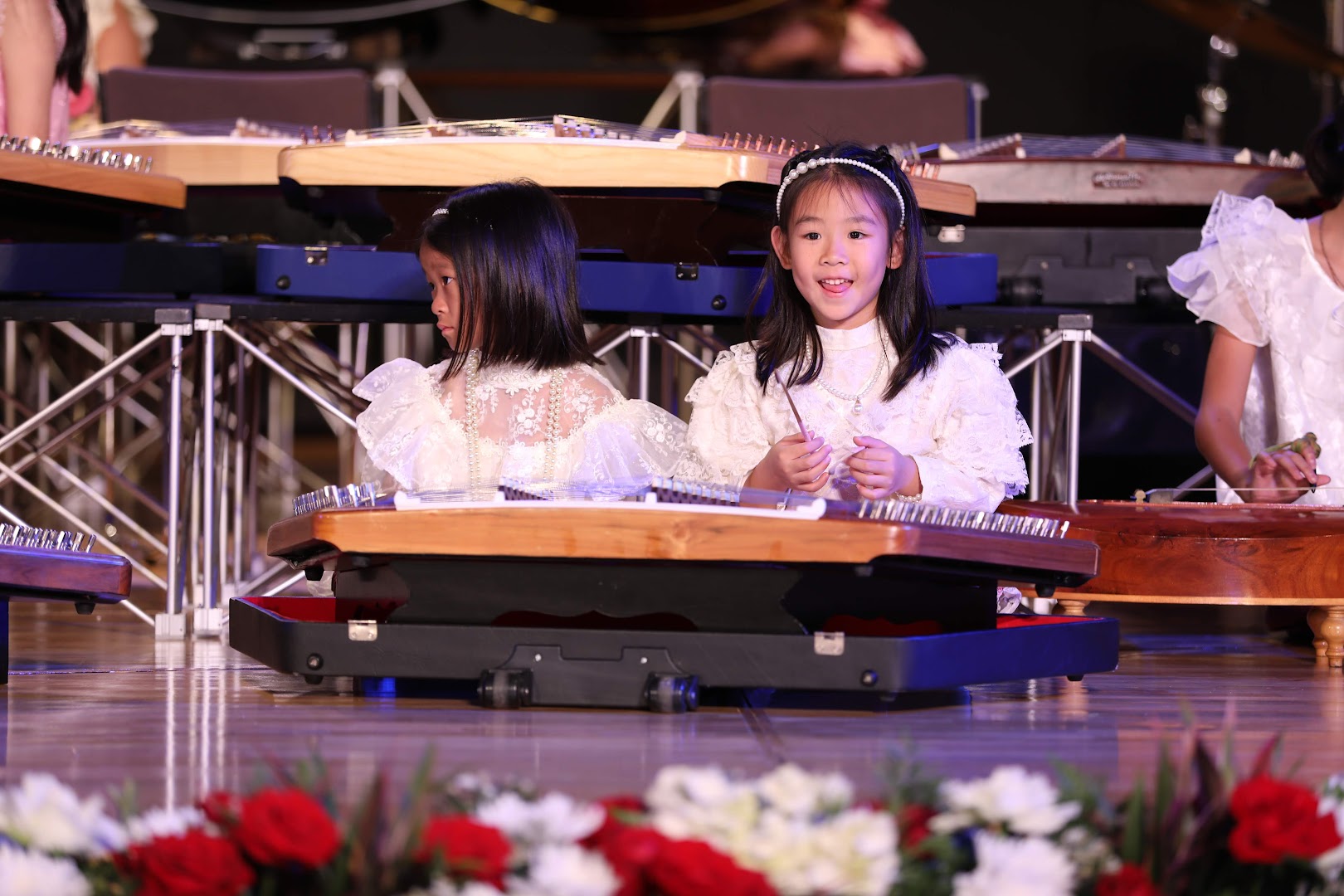 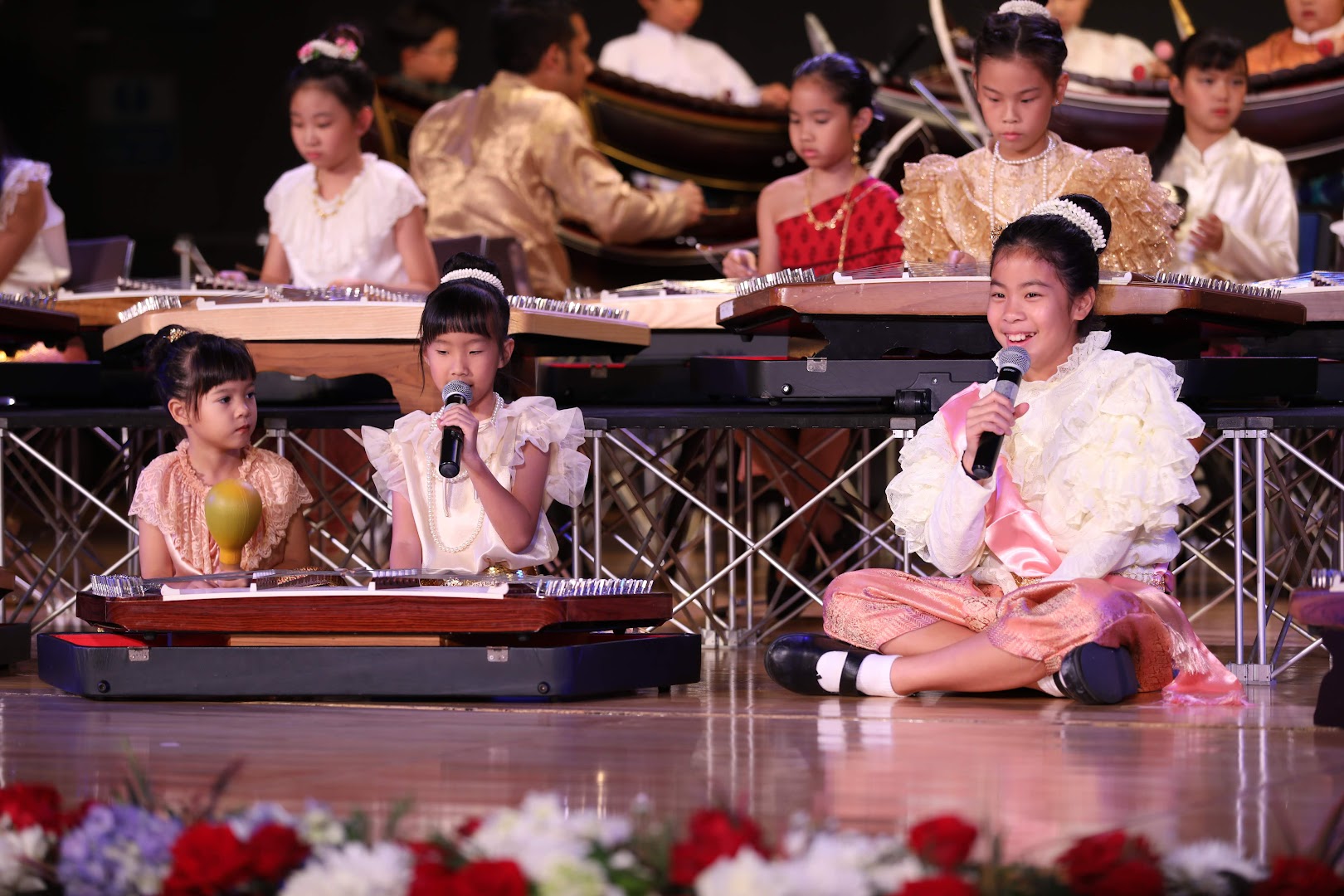 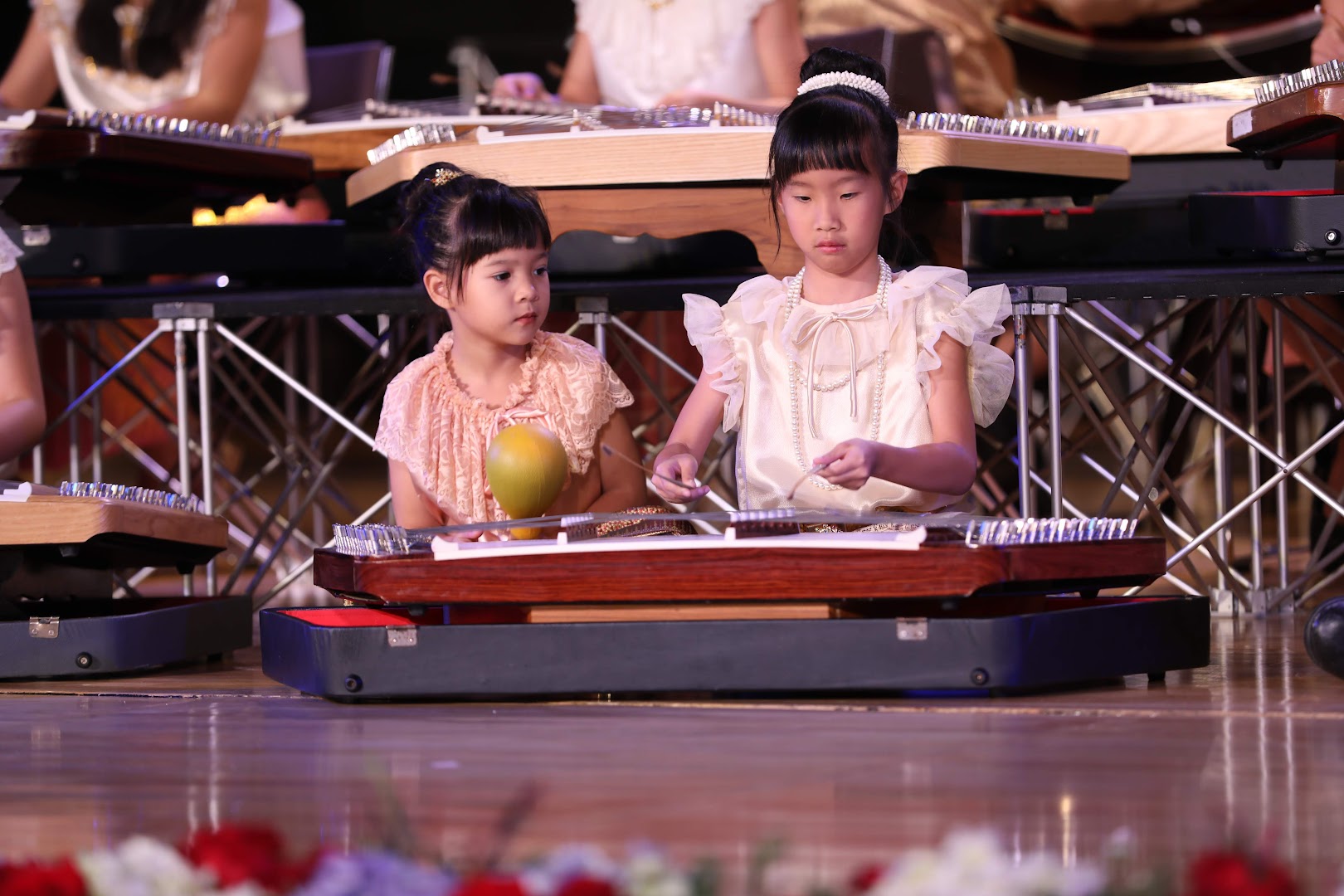 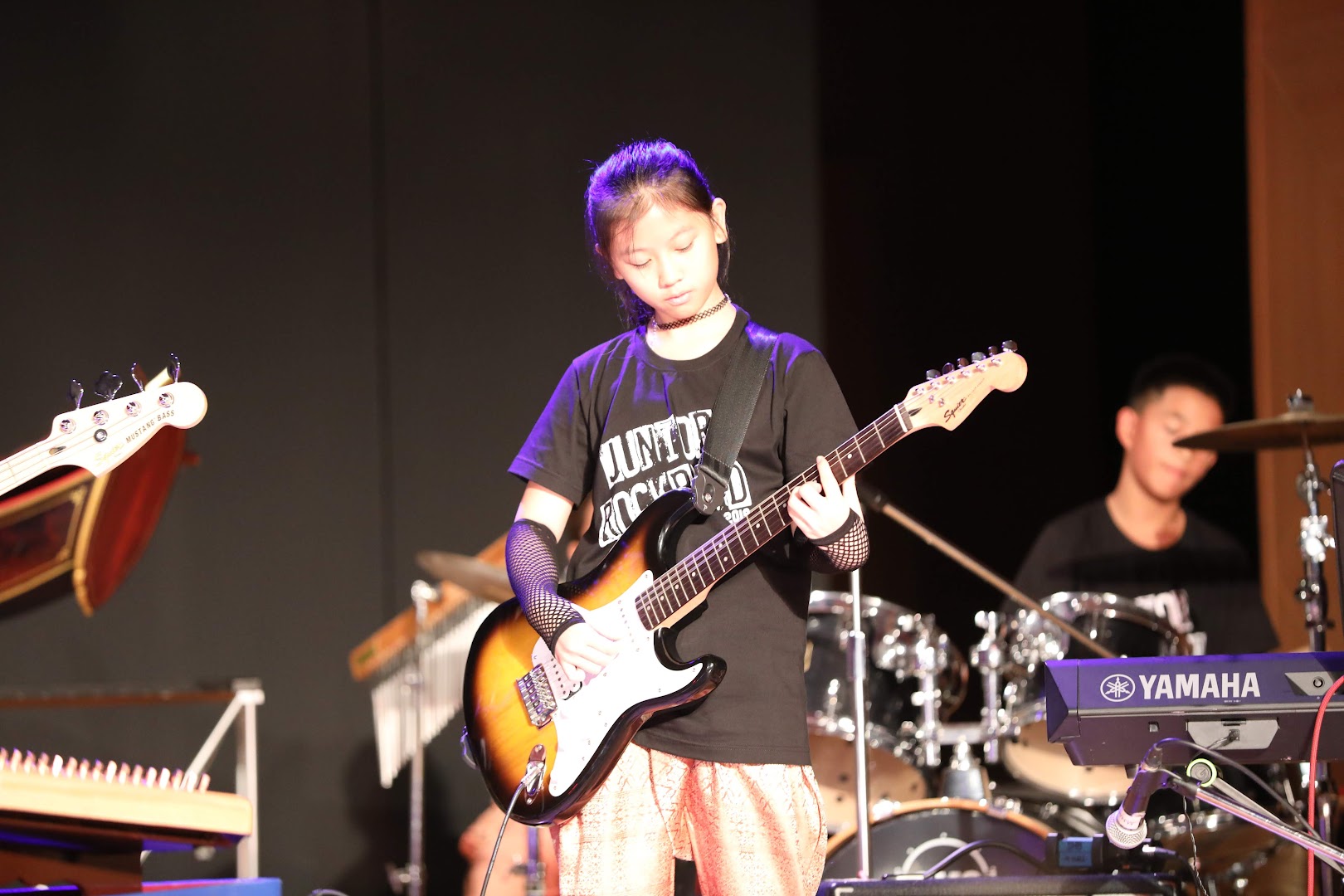 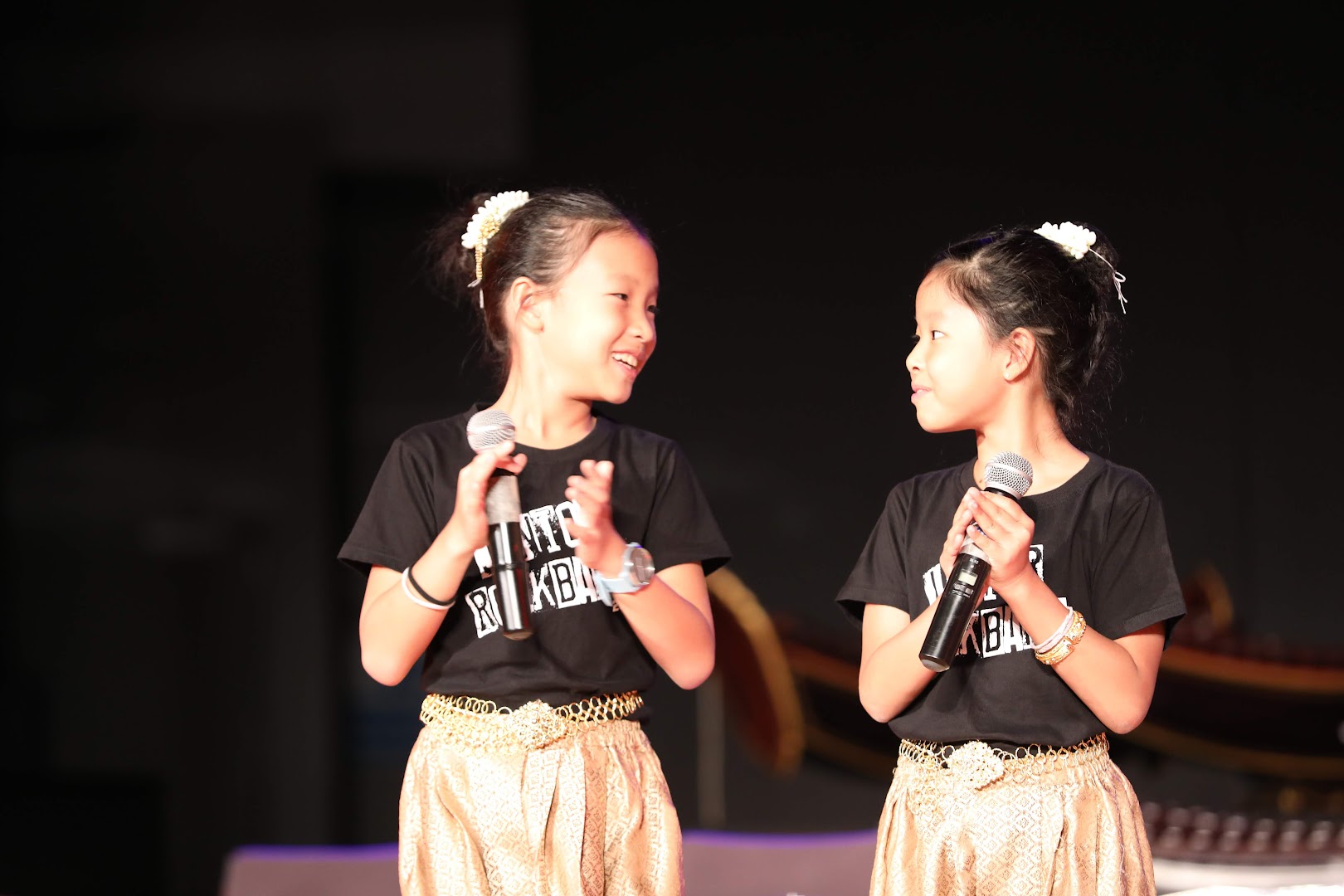 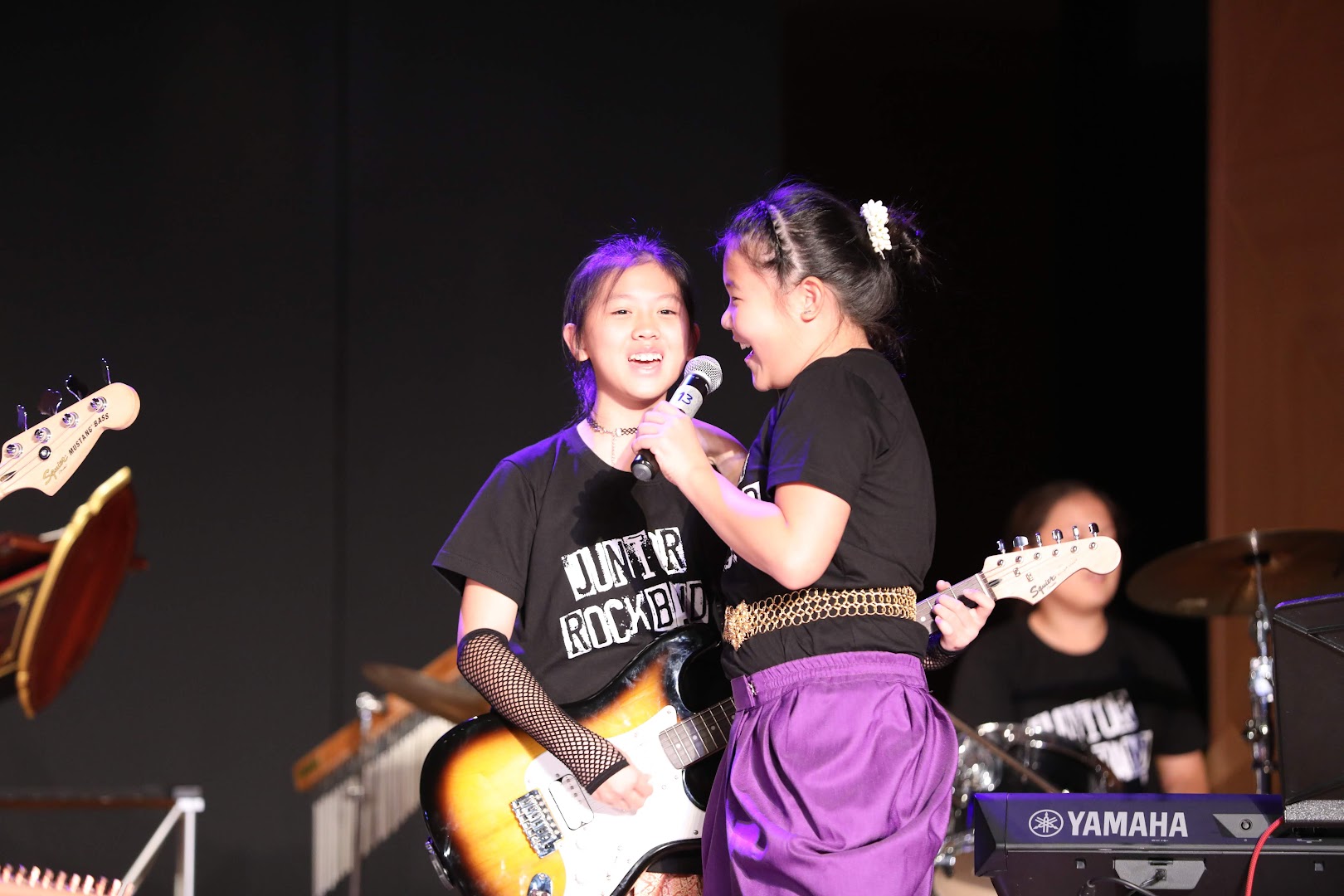 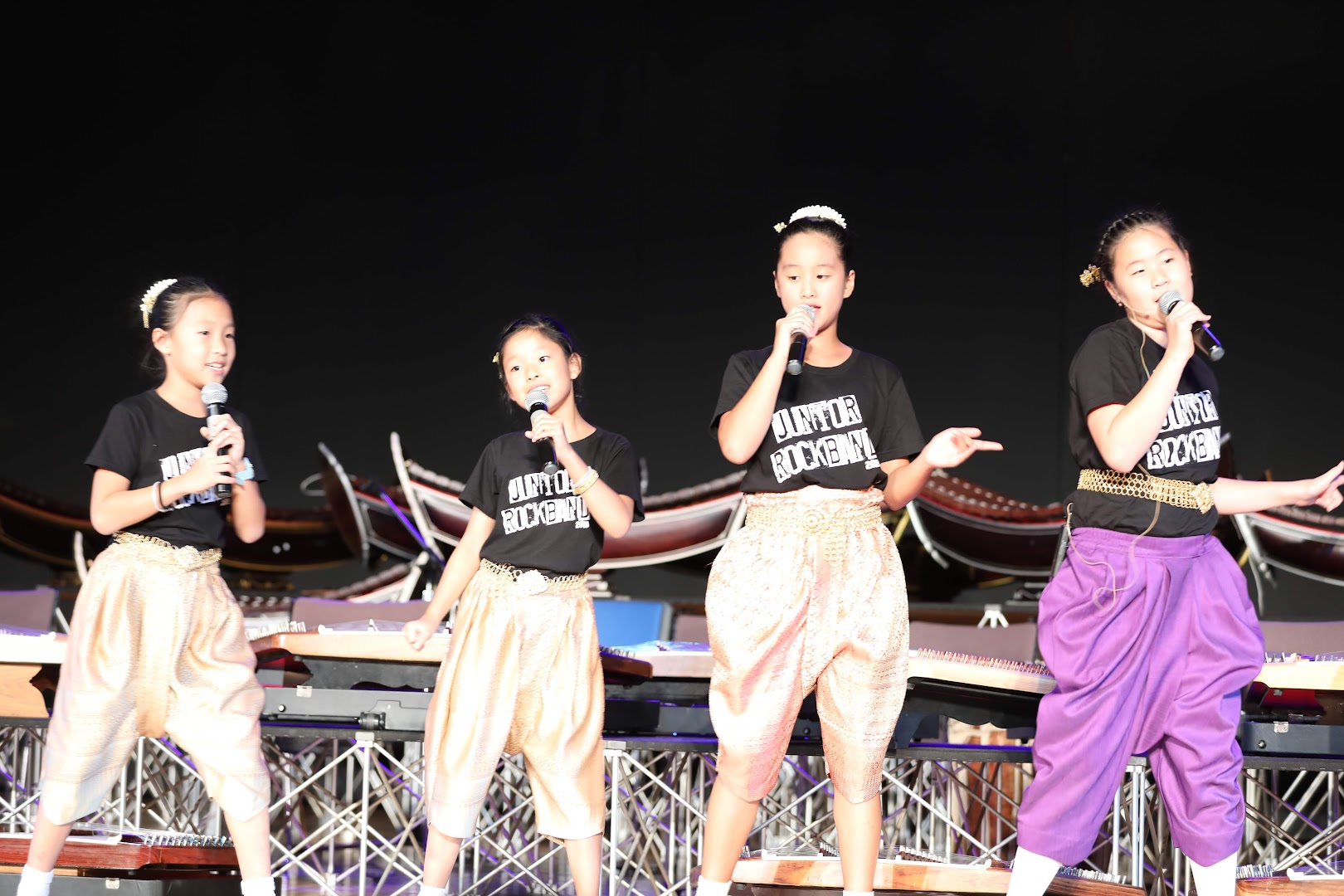