While the majority of Shrewsbury’s students were engaged in these tasks, there was an real buzz around the Drama Department as representatives from each House were making their final preparations for Scenefest, our annual house drama competition.

Three weeks prior to International Day houses were given their focus for Scenefest 2019. Using the UN sustainable goals with a focus on climate change, each House was assigned a title from which to devise an original piece of Drama lasting no more than 10 minutes, and utilising multimedia in a creative way.

Shrewsbury students did not disappoint! Despite other end of year events and tiredness they rehearsed at lunchtimes and after school with their teams to create six very different yet fantastic pieces of Drama that were enjoyed by the whole school as a culmination of International Day.

Of course it was a House competition so the Drama Scholars were invited to judge the performances and award house points for winners in different performance and production categories. After intense deliberation, they were pleased to announce the winners as follows: 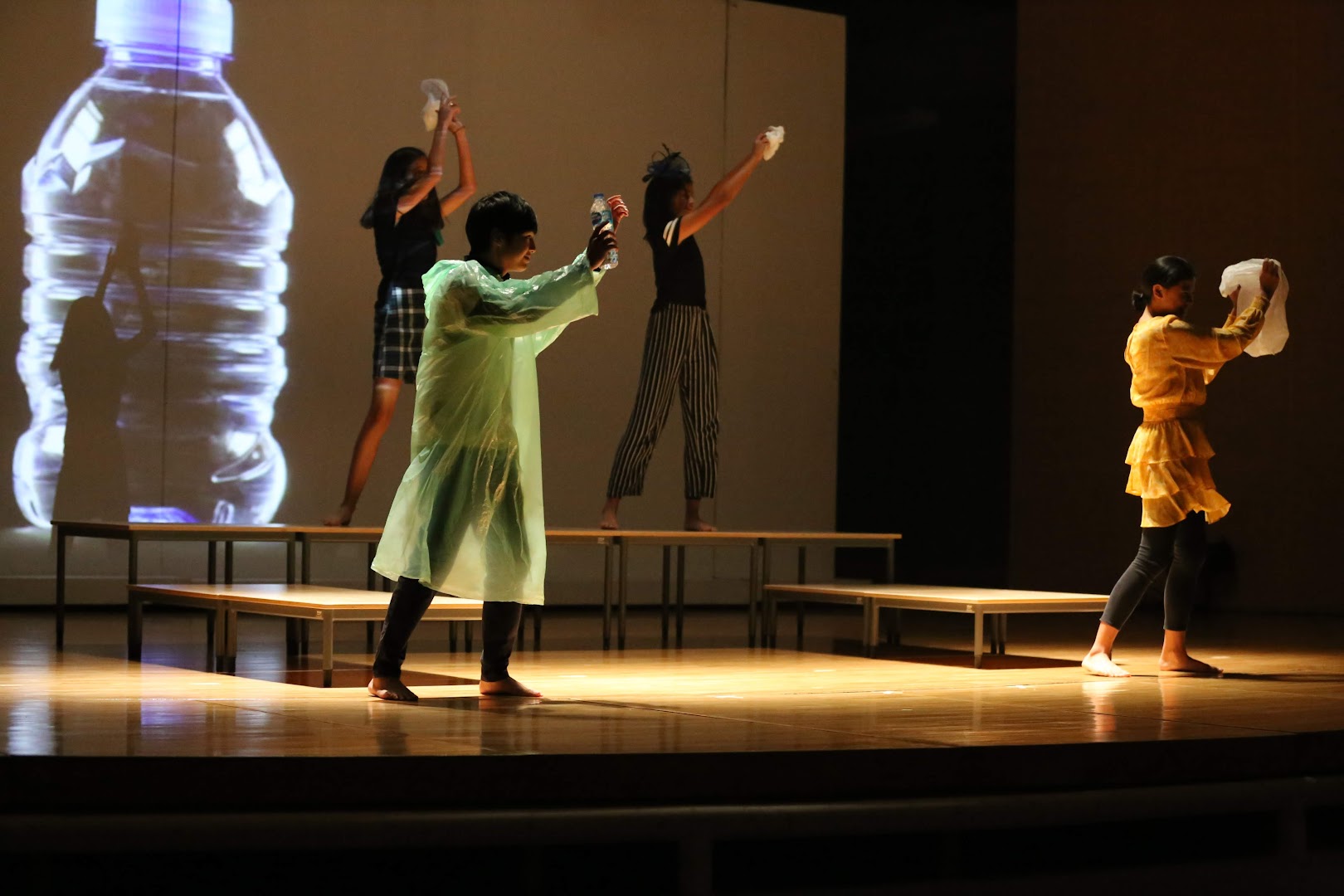 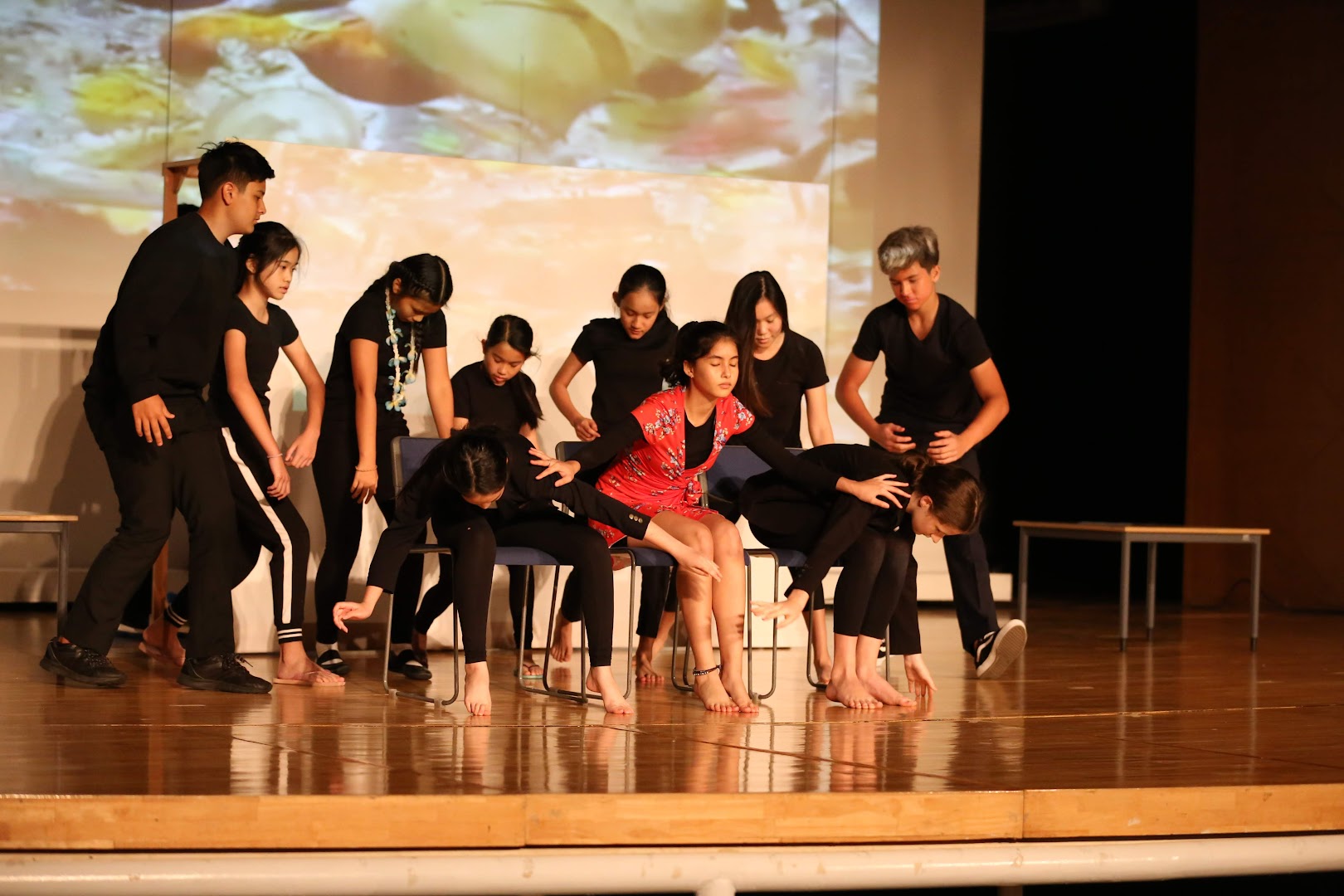 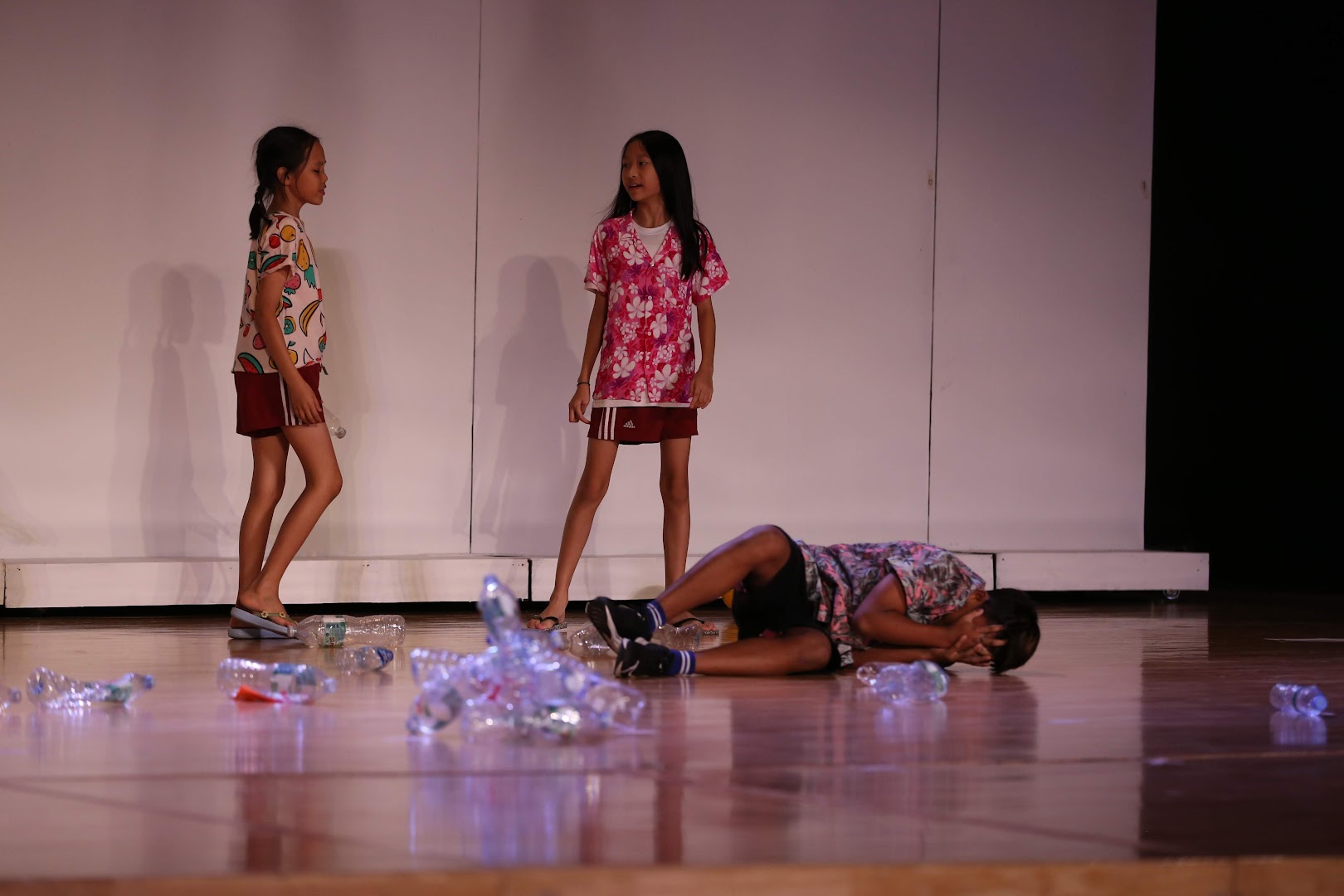 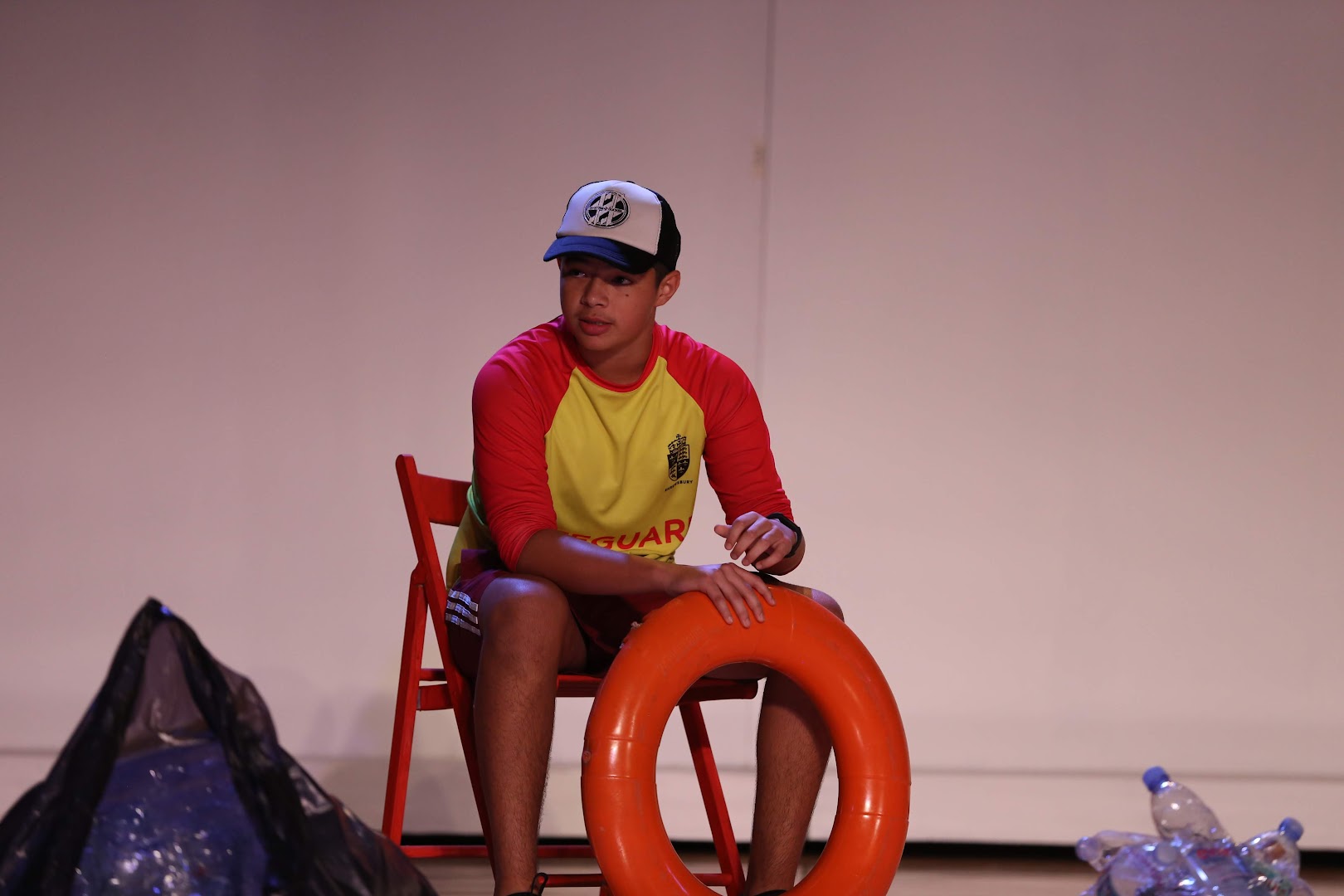 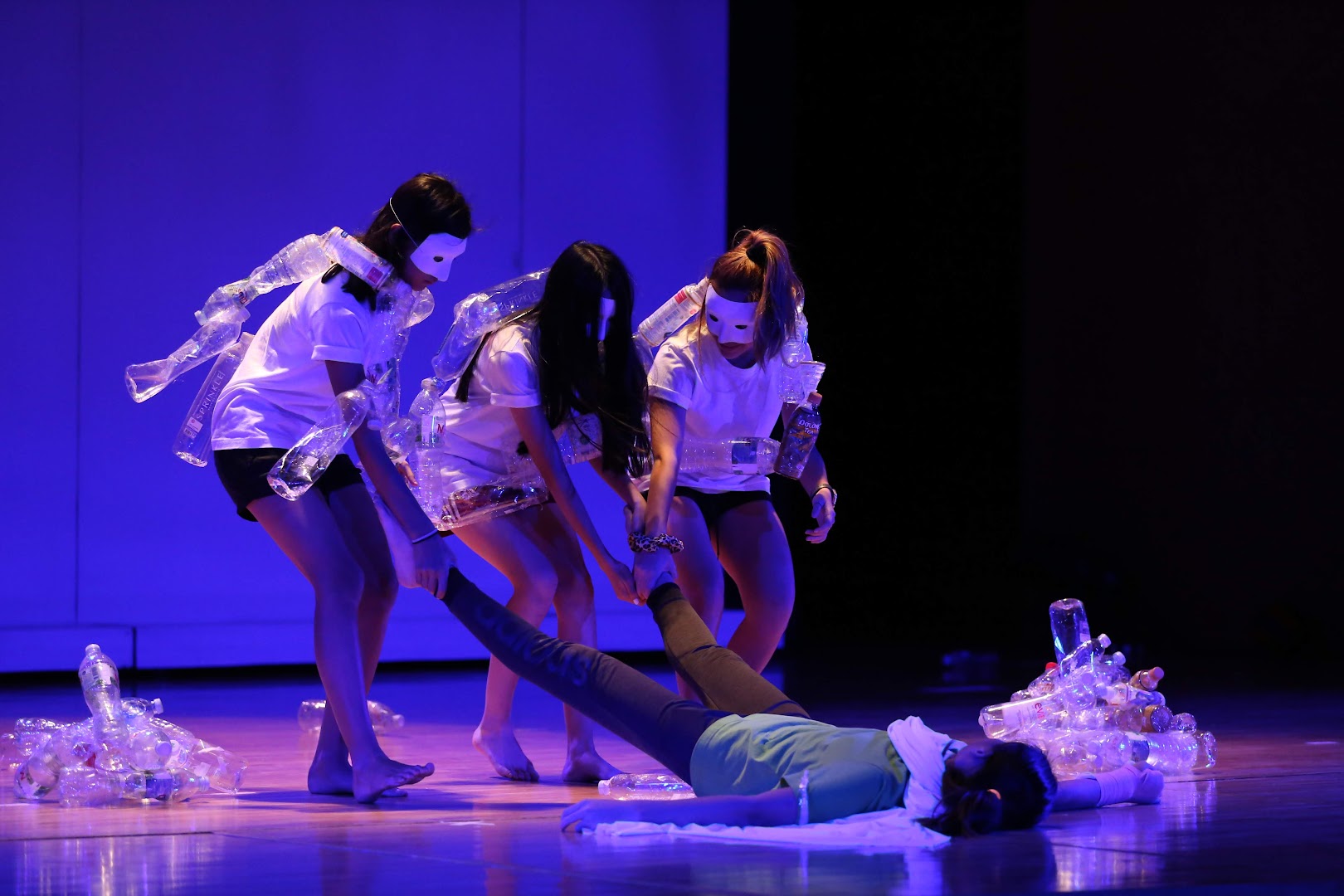 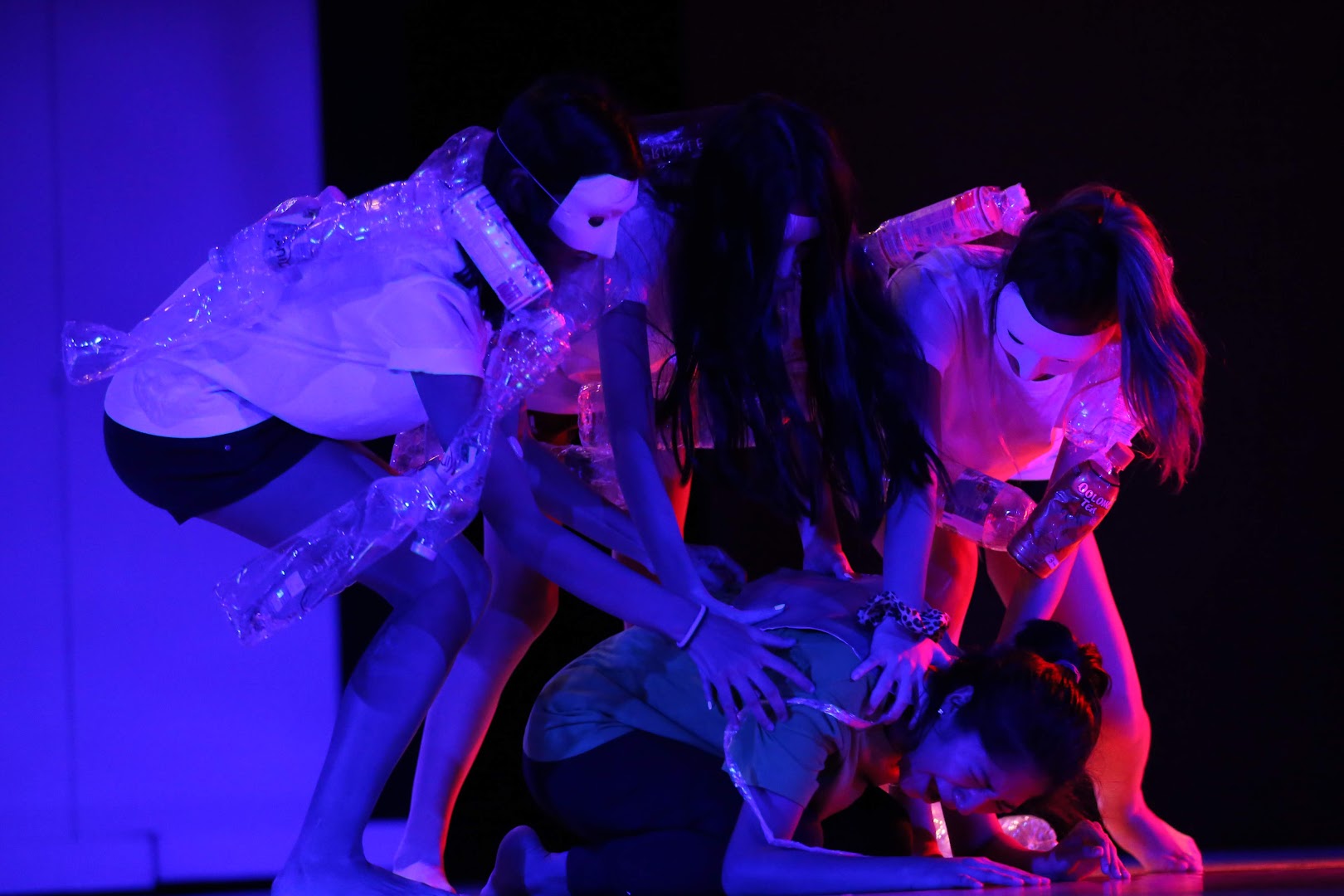 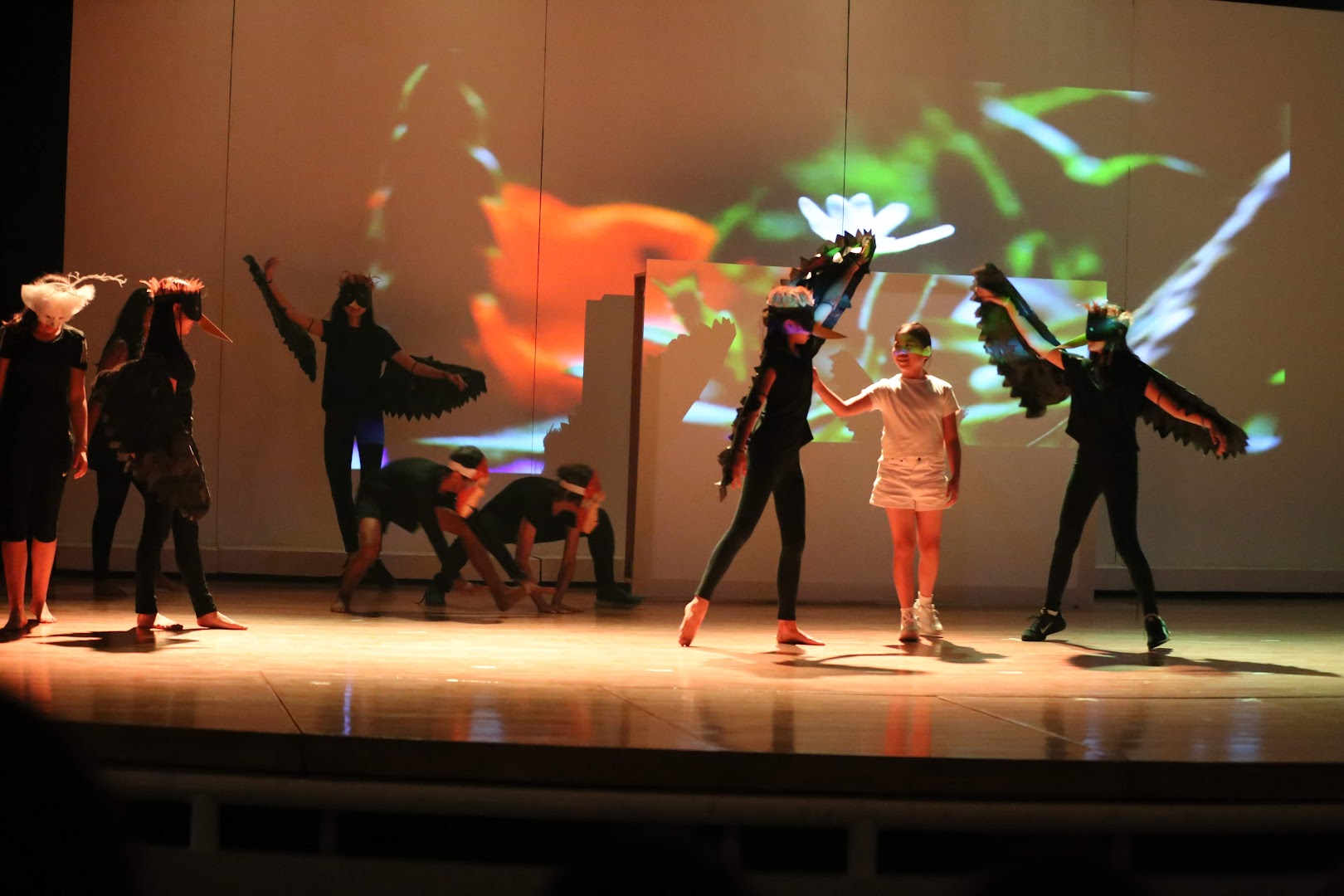 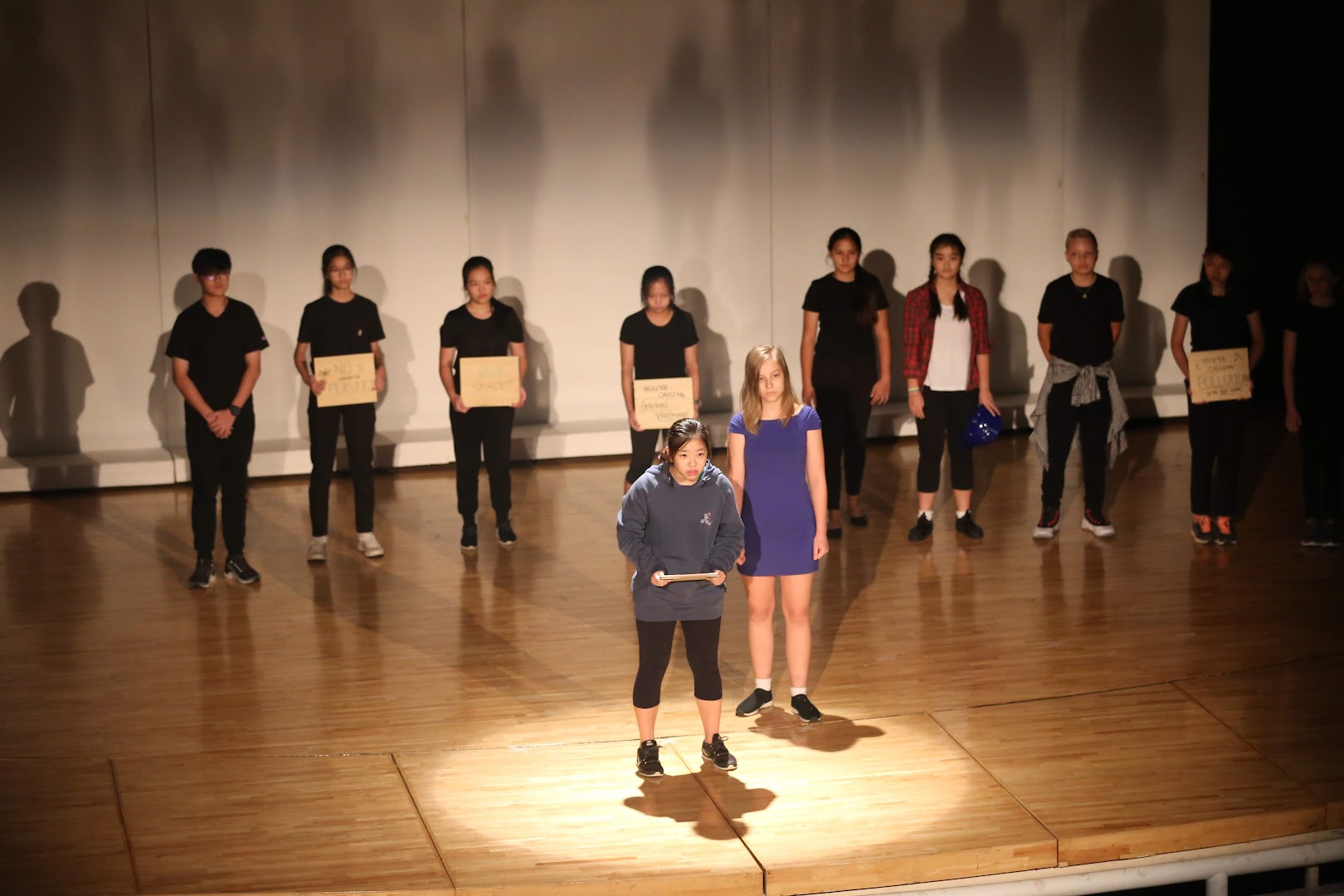 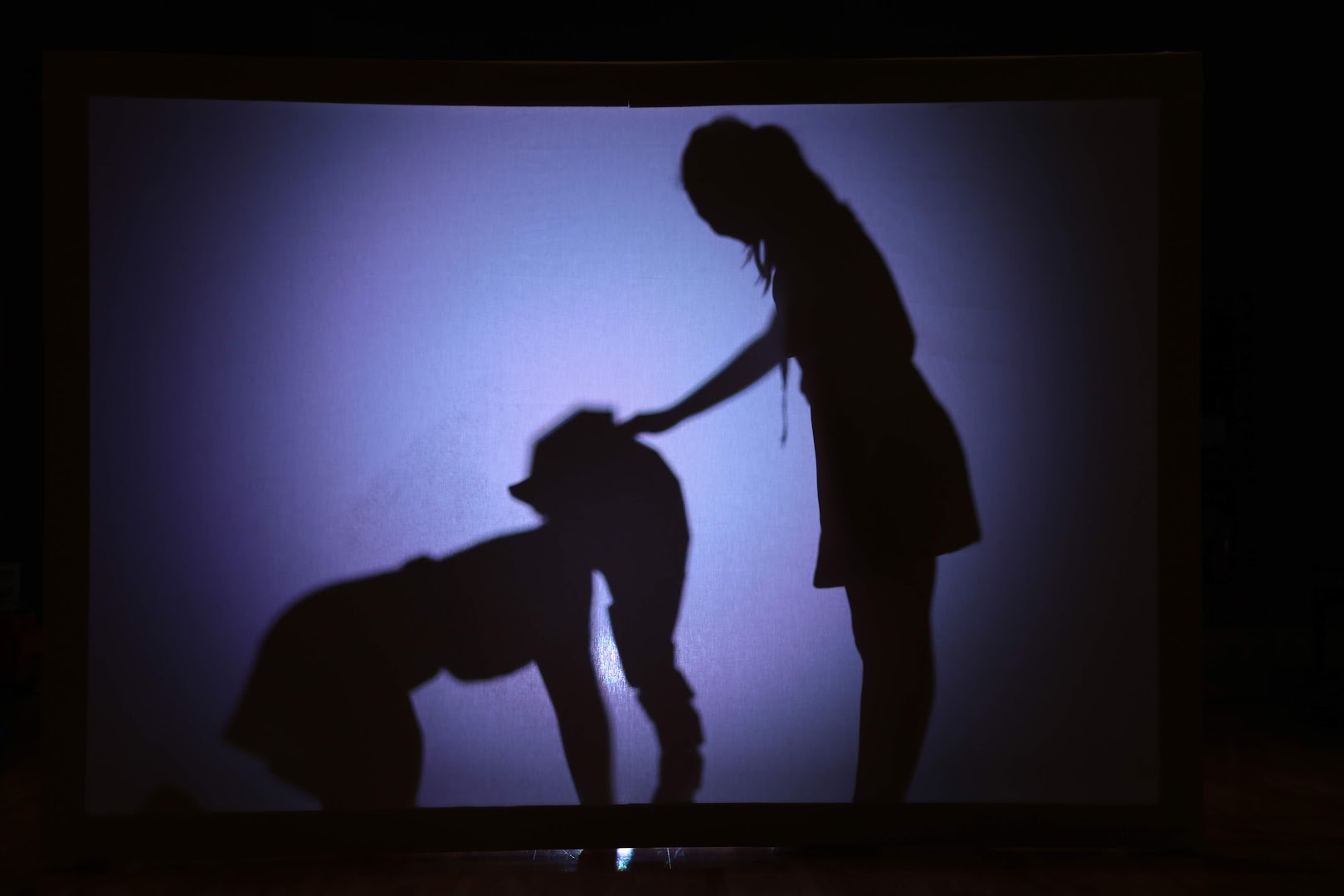