The final rounds of the annual “Fairbairn Exhibition” took place at the end of Term 3a, showcasing the incredible talents of 16 fantastic finalists from Year 6.

Now in its 13th year, the prestigious Fairbairn Exhibition was founded to celebrate the life and contribution of Shrewsbury teacher Carole Fairbairn, who tragically lost her life in the 2004 Tsunami. This year we were honoured to welcome special guest Mr. Michael Pitts, Carole’s brother, whose connection with the school and this award in particular, remains particularly strong.

The Exhibition is open to Year 6 students, giving them the opportunity to demonstrate some of the characteristics that were so important to Mrs Fairbairn - dedication, creativity and excellence.

Above: Our 2019 Winners at the celebration lunch, also attended by former winners

The event has become increasingly popular over the years, having grown from eight applicants in its first year, to over 50 in 2019. After a tough audition process,16 fantastic finalists were chosen to proceed to the May finals, where they were challenged to argue their case in team debates, take part in challenging reading comprehension, and deliver confident individual presentations, which focused on the values of Imagination, Collaboration and Self-awareness.

As ever, judges enjoyed some incredibly talented and confident displays, and an equally tough time selecting their winners. In the end, however, it was In-In (6JB), Poom (6PA), Pim Pim (6SK) and Lyn (6TO) who were named as this year’s Fairbairn four; an award which they carry with them into the Senior School next year, and where they are expected to uphold the and act as role models to their peers.

Winners will receive a certificate, a specially designed badge and award-winner’s tie, as well as a cash prize and an invitation to attend a special celebration lunch with their parents.

Speaking on the award, exhibition organiser, Mr. Lousley said: ‘Having worked alongside Carole in those early years at Shrewsbury I know she would be delighted that her name is remembered through this exhibition. Standards have improved year by year, and it has been so exciting to see our students push themselves to achieve the best they possibly can.

"Although only 4 can be winners all who participate learn so much from the challenge of the competition. Nini (a Year 7 student who was a finalist last year) supported and encouraged the students as they prepared, and although she herself was not a winner said that taking part in the Fairbairn Exhibition was the best thing she did in Junior School – and that anything you try after this will be easy! 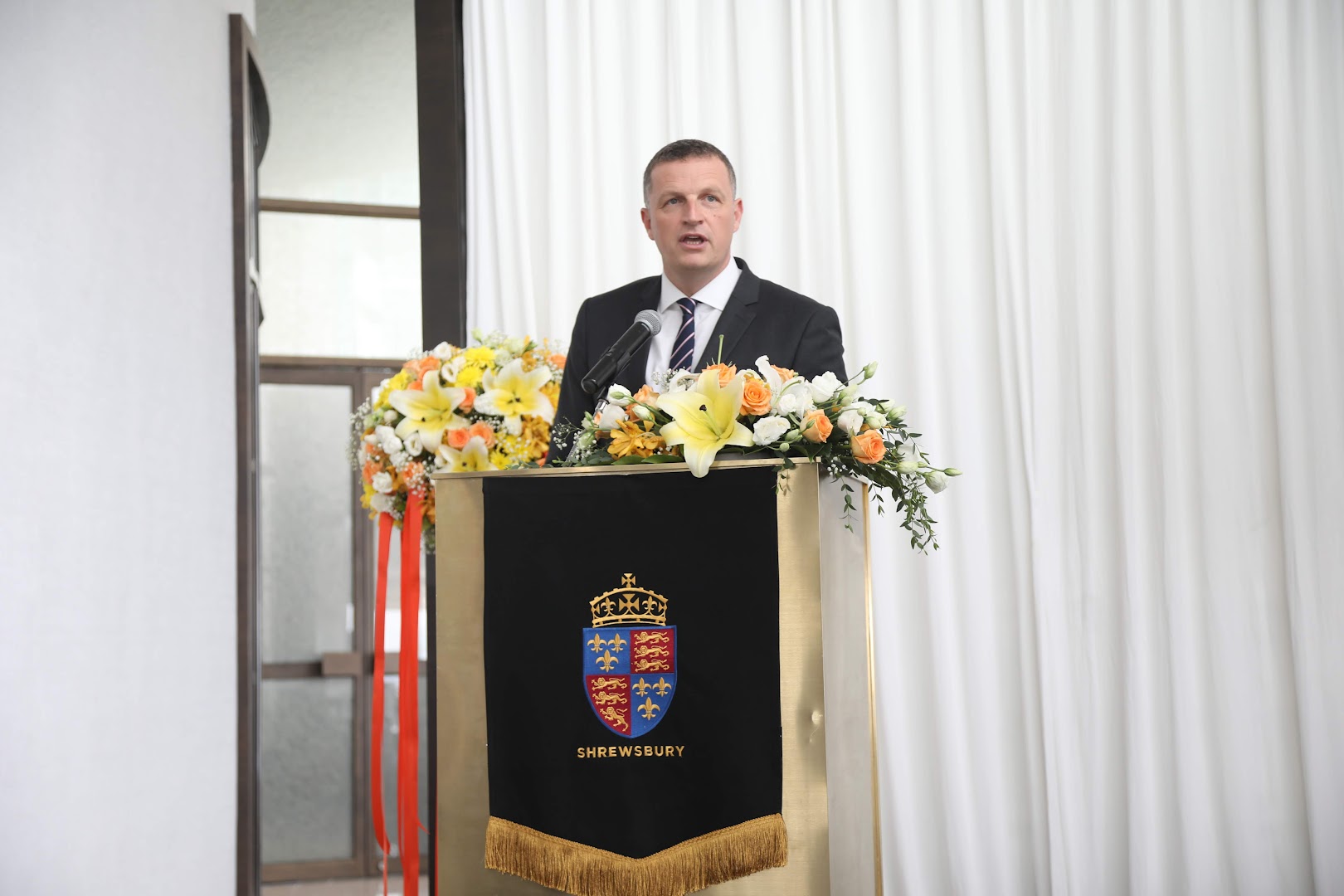 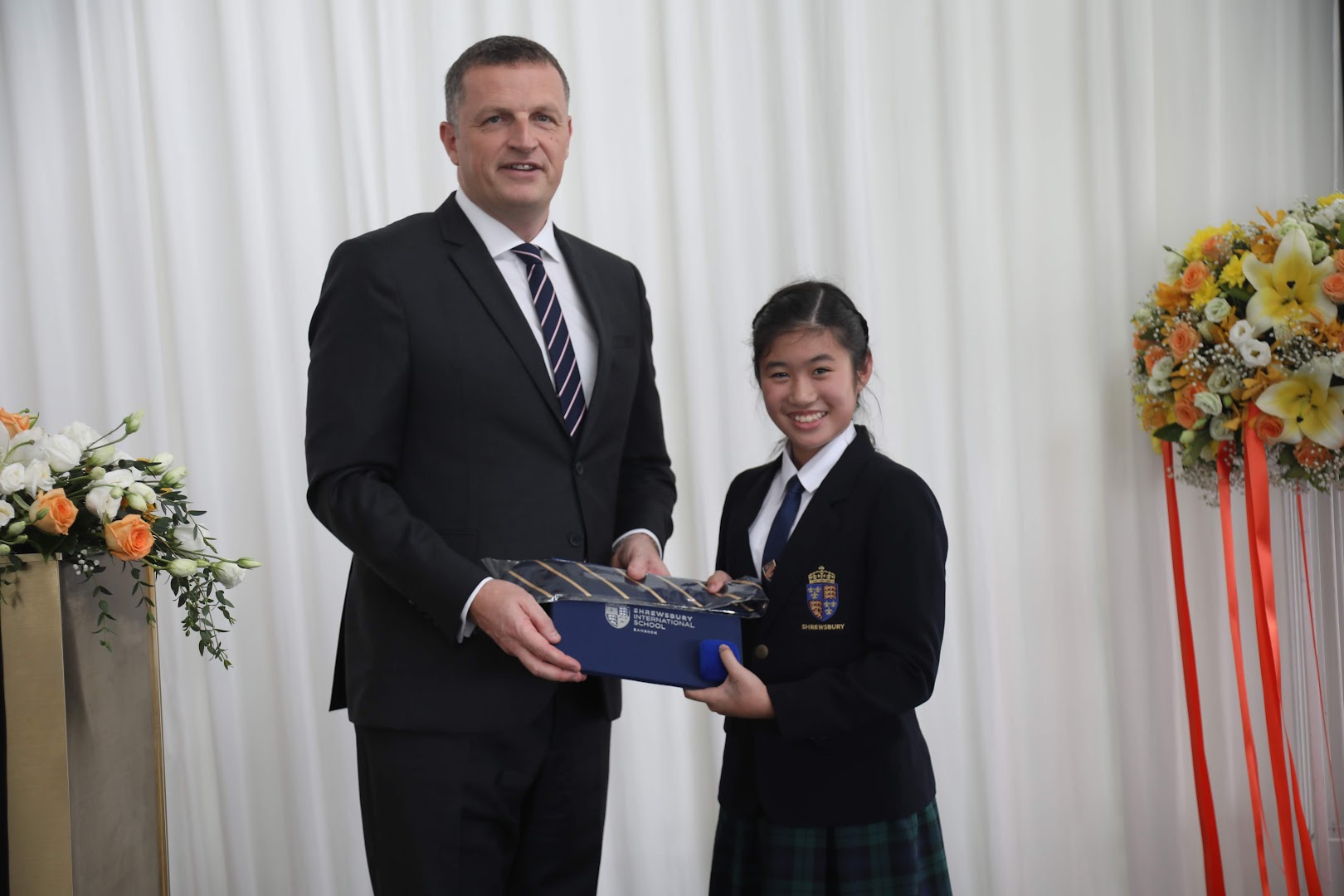 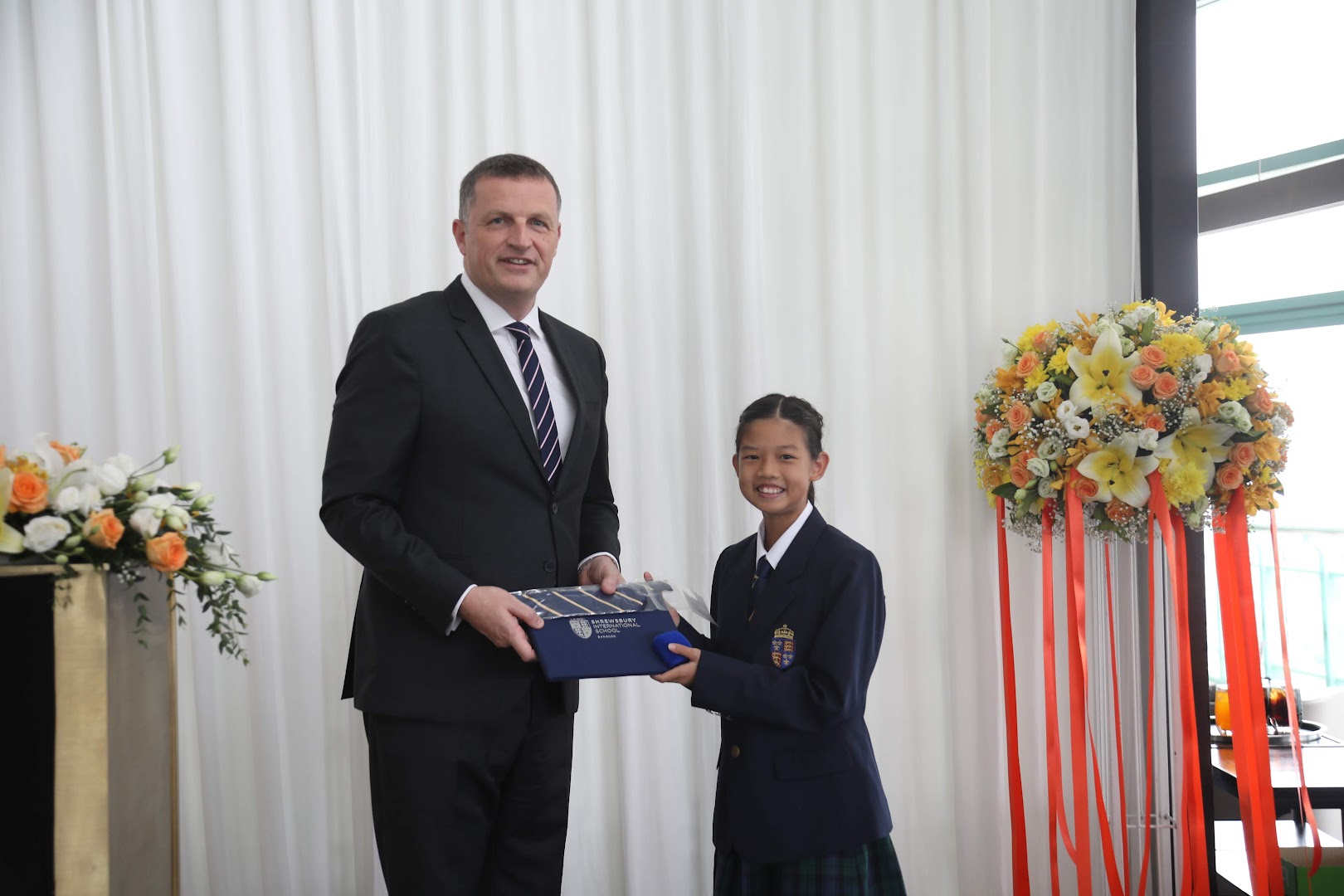 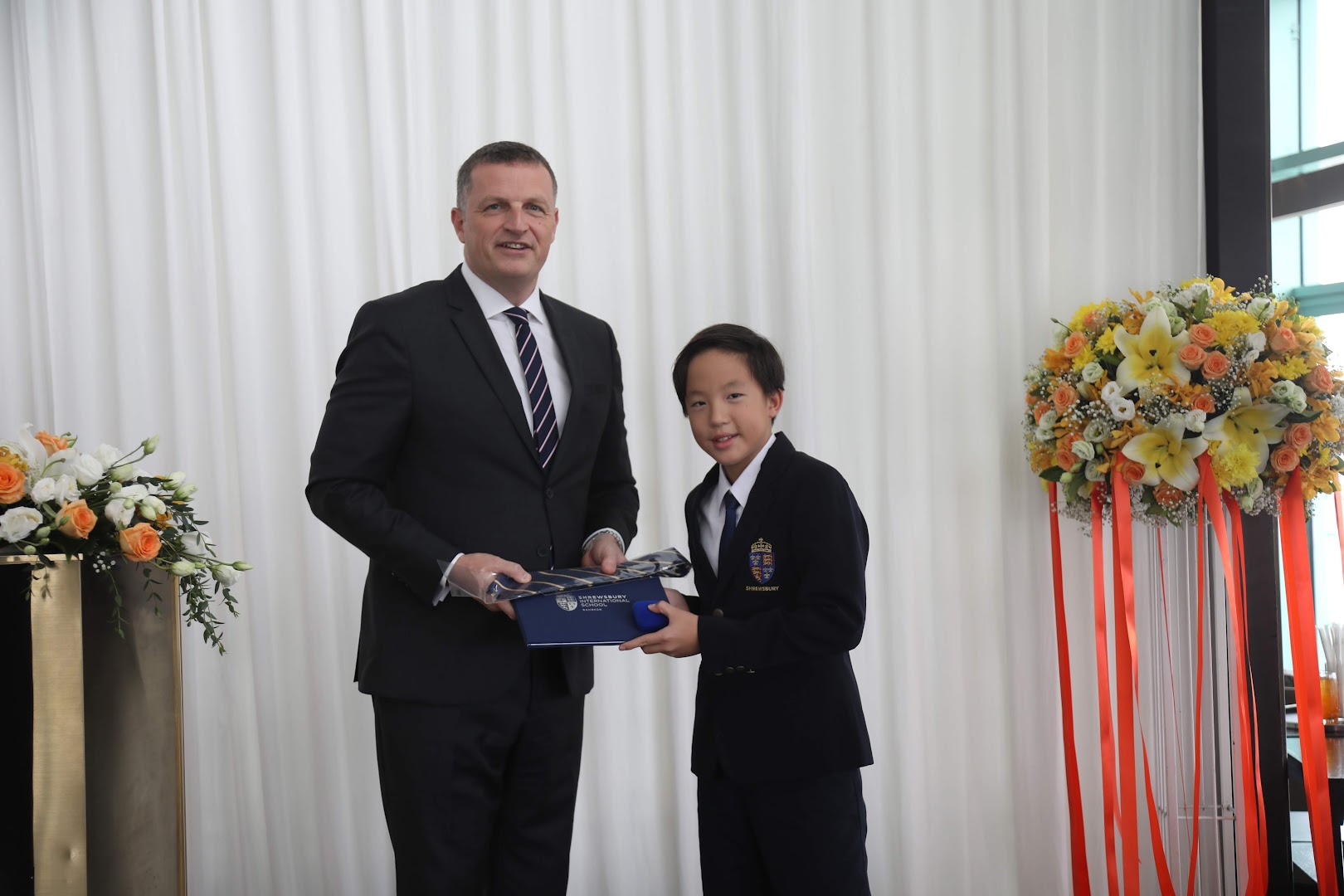 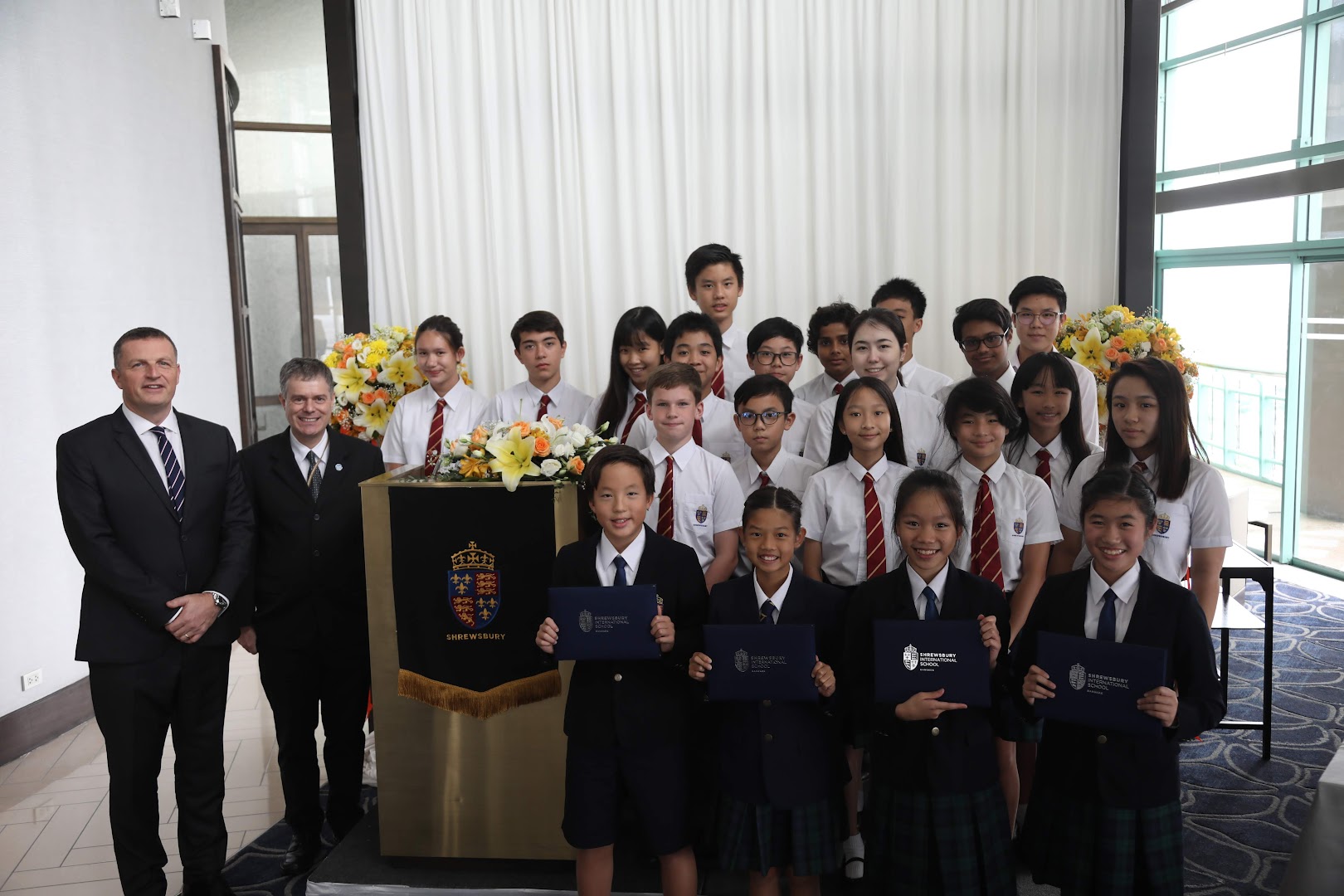 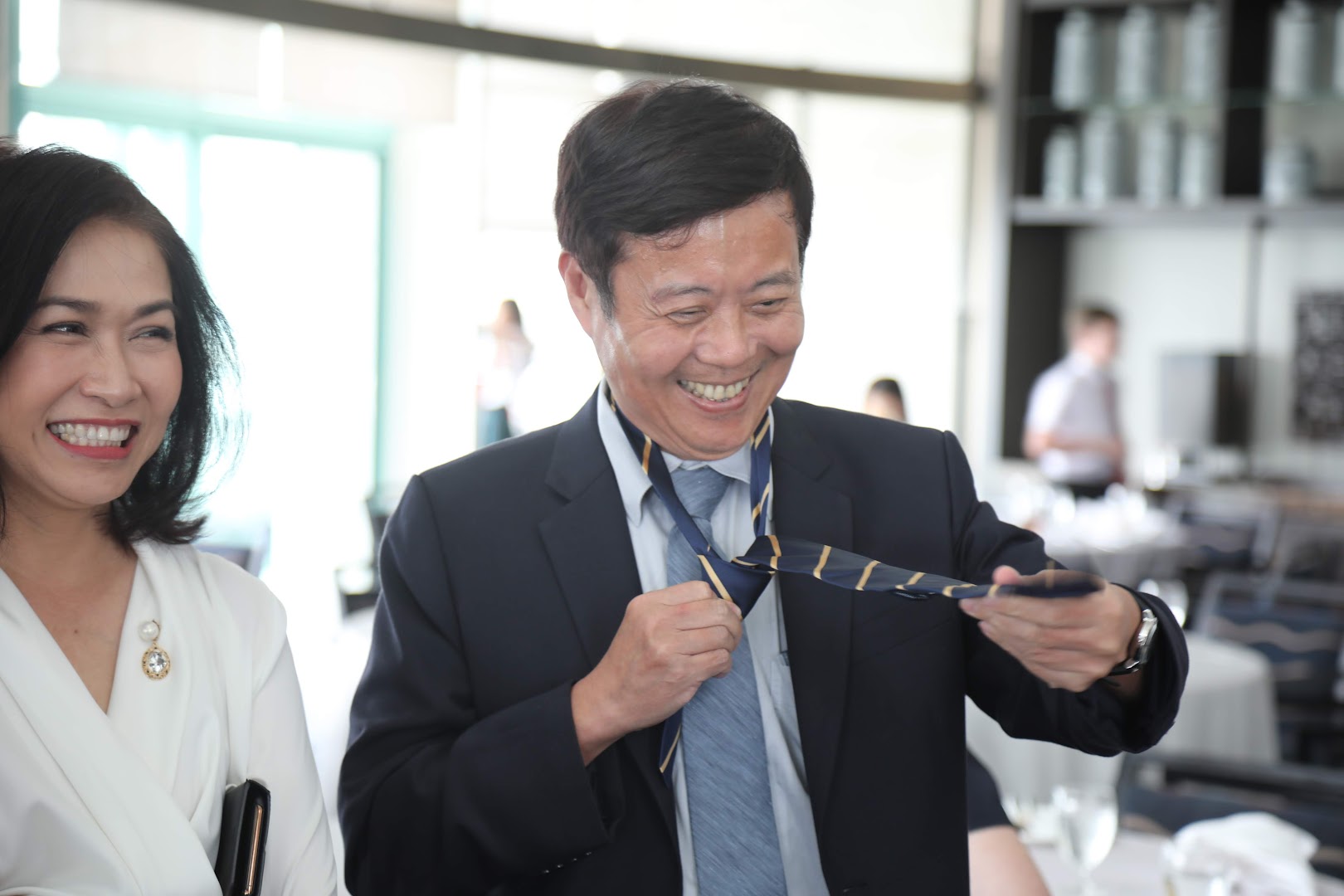 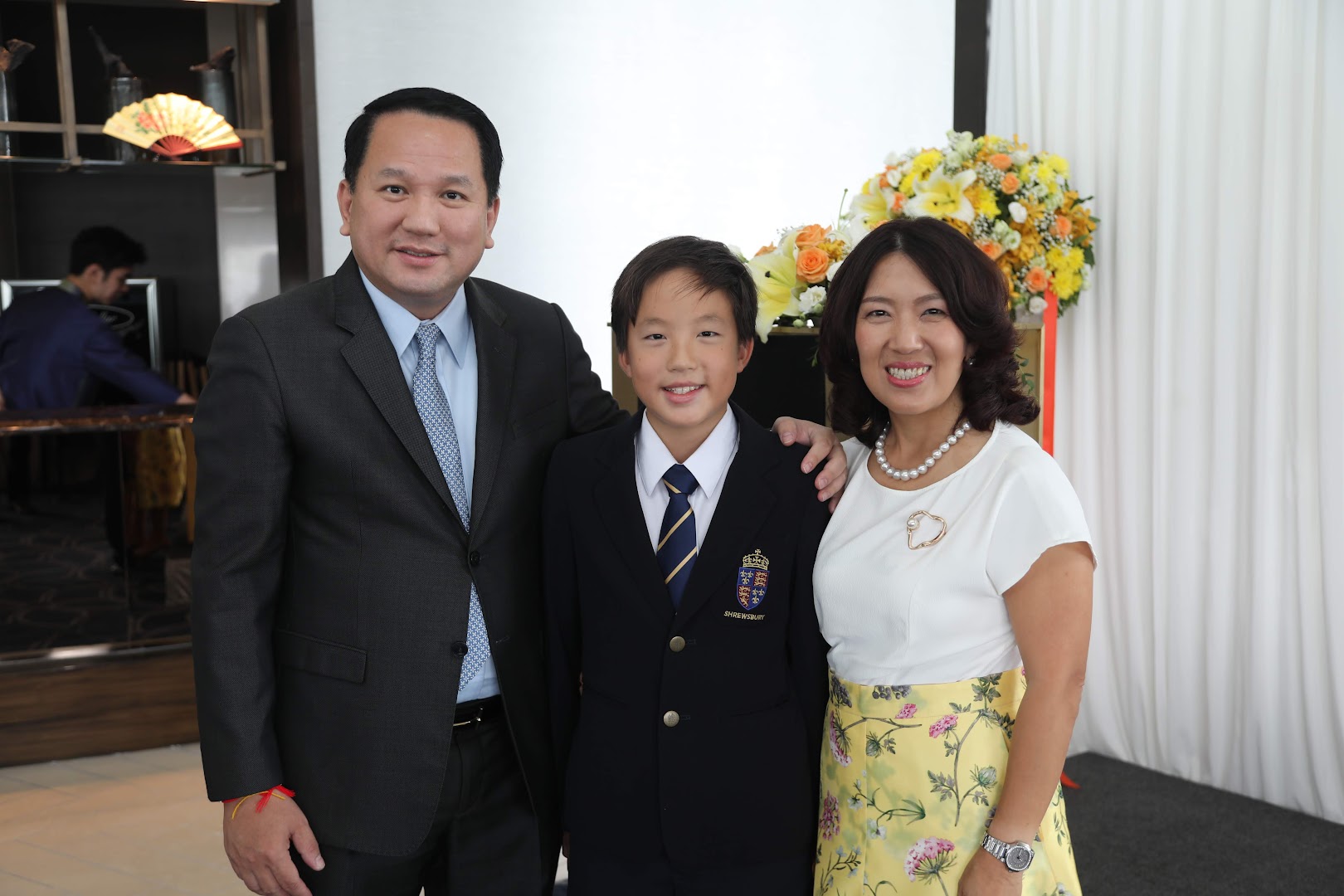 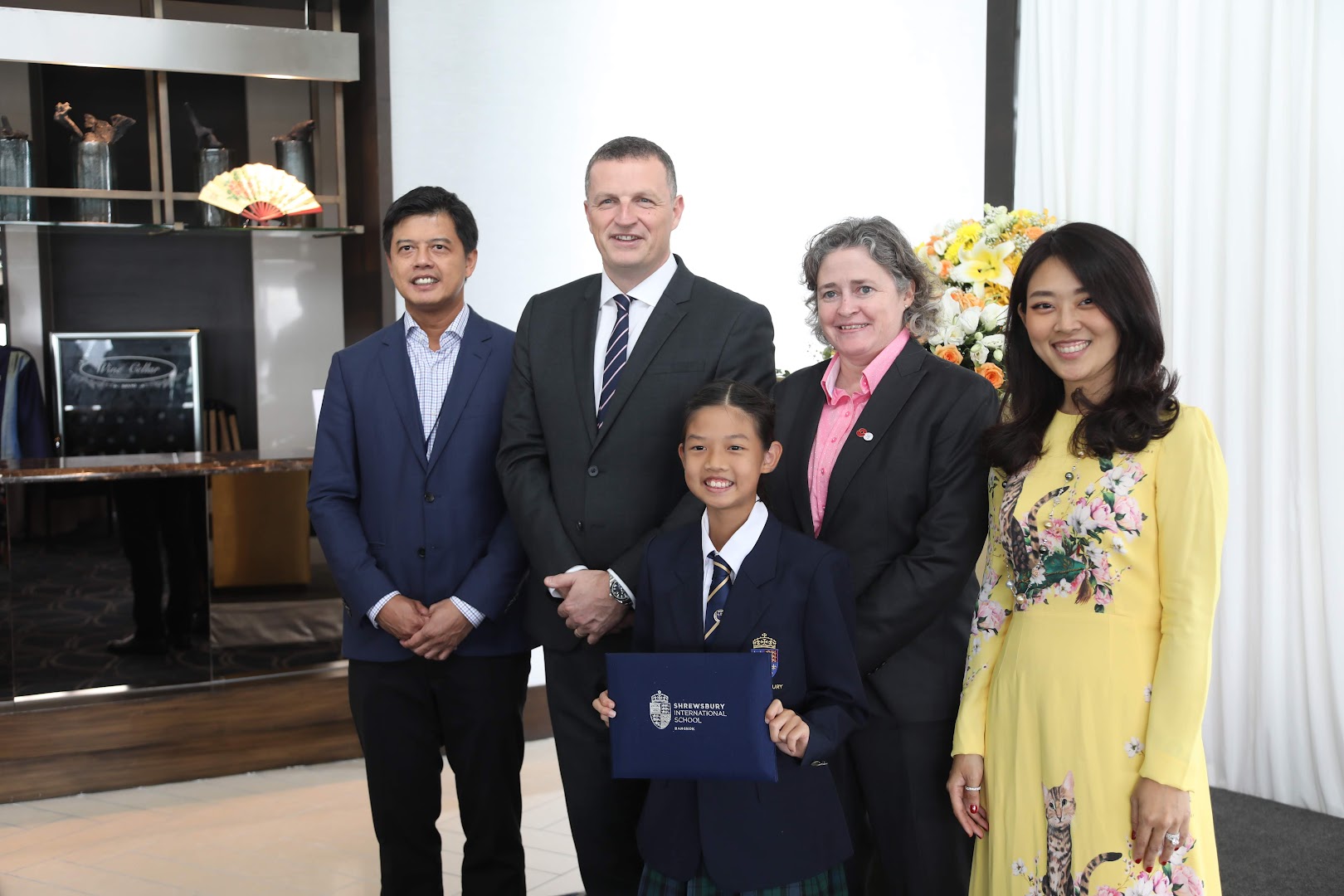 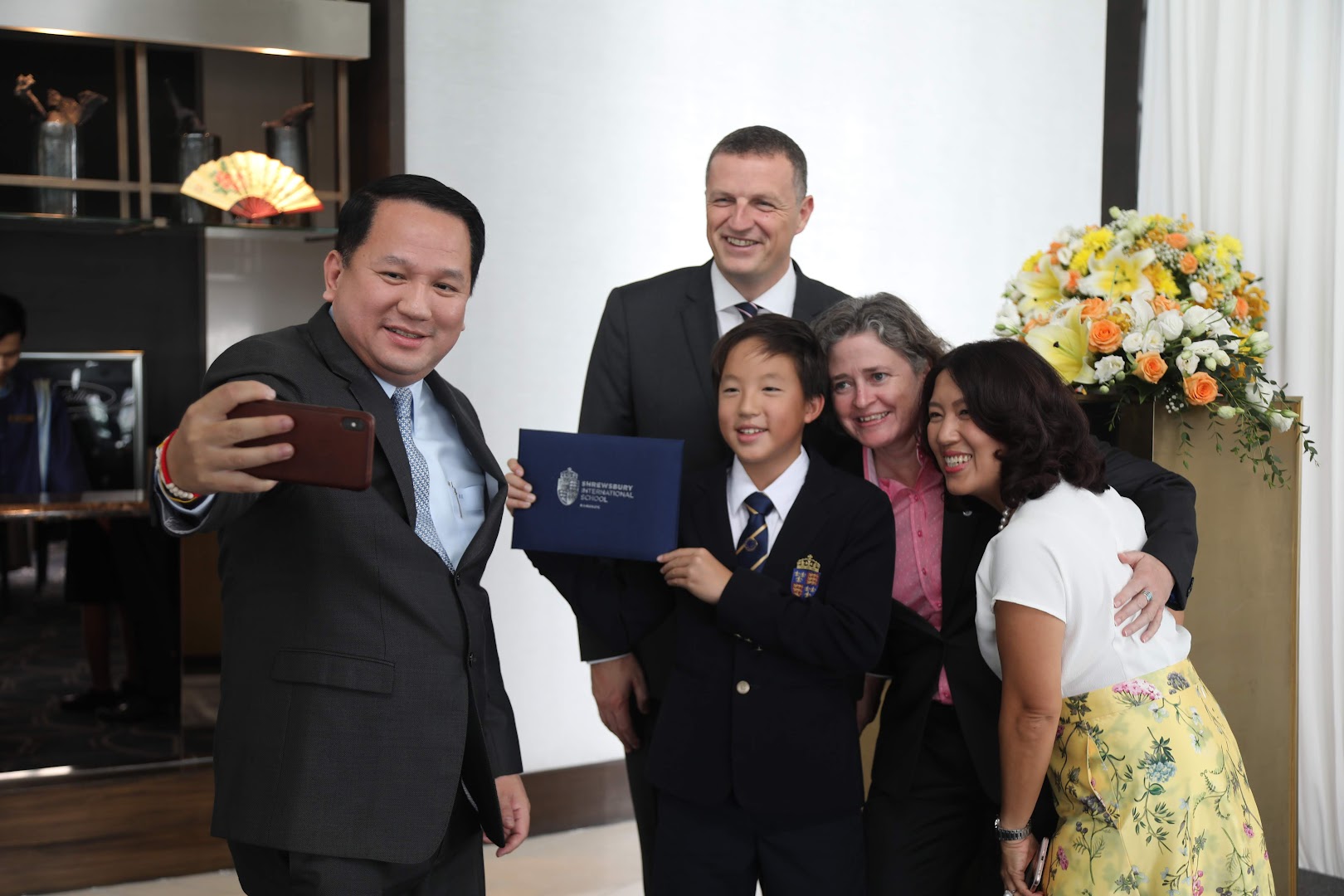 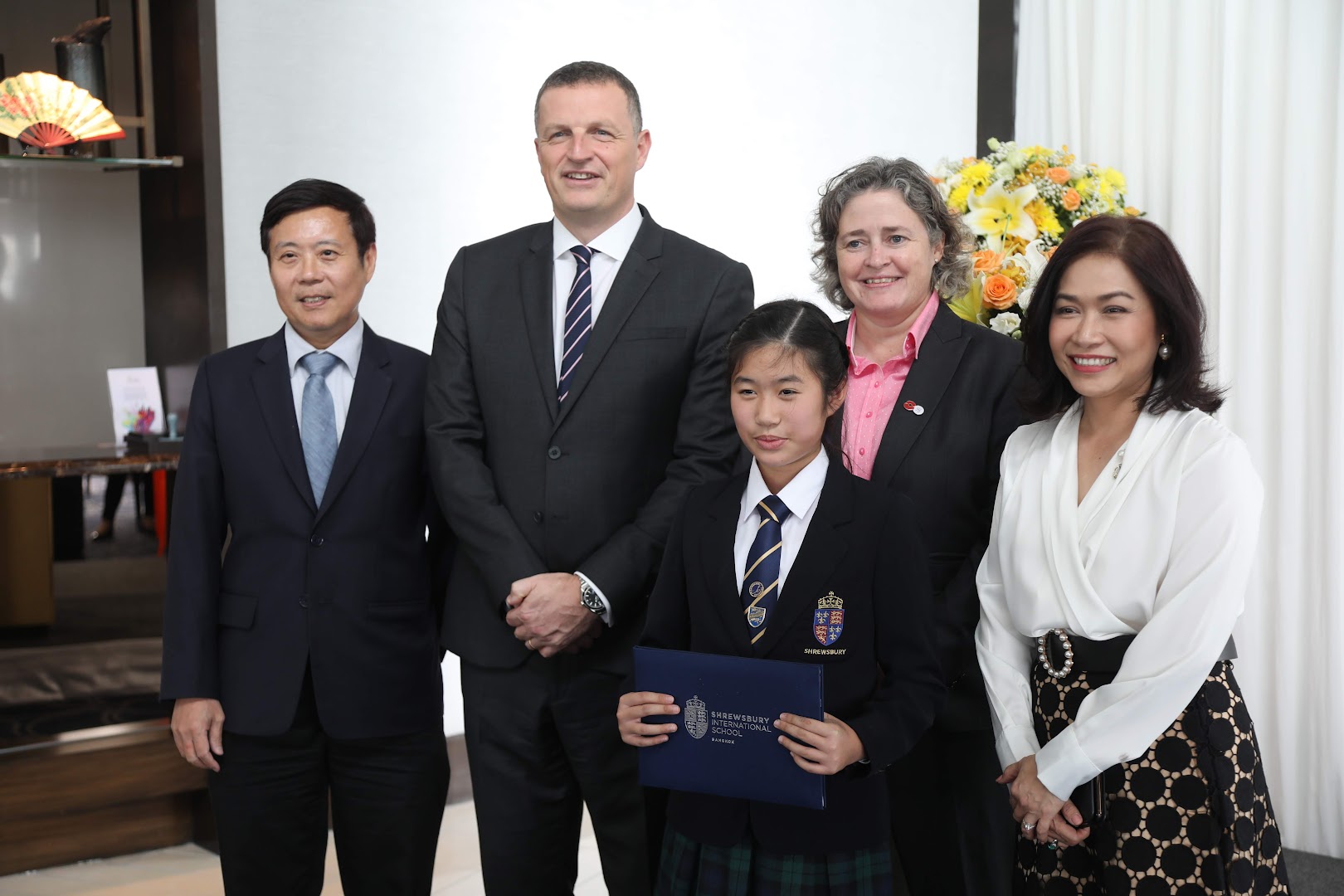 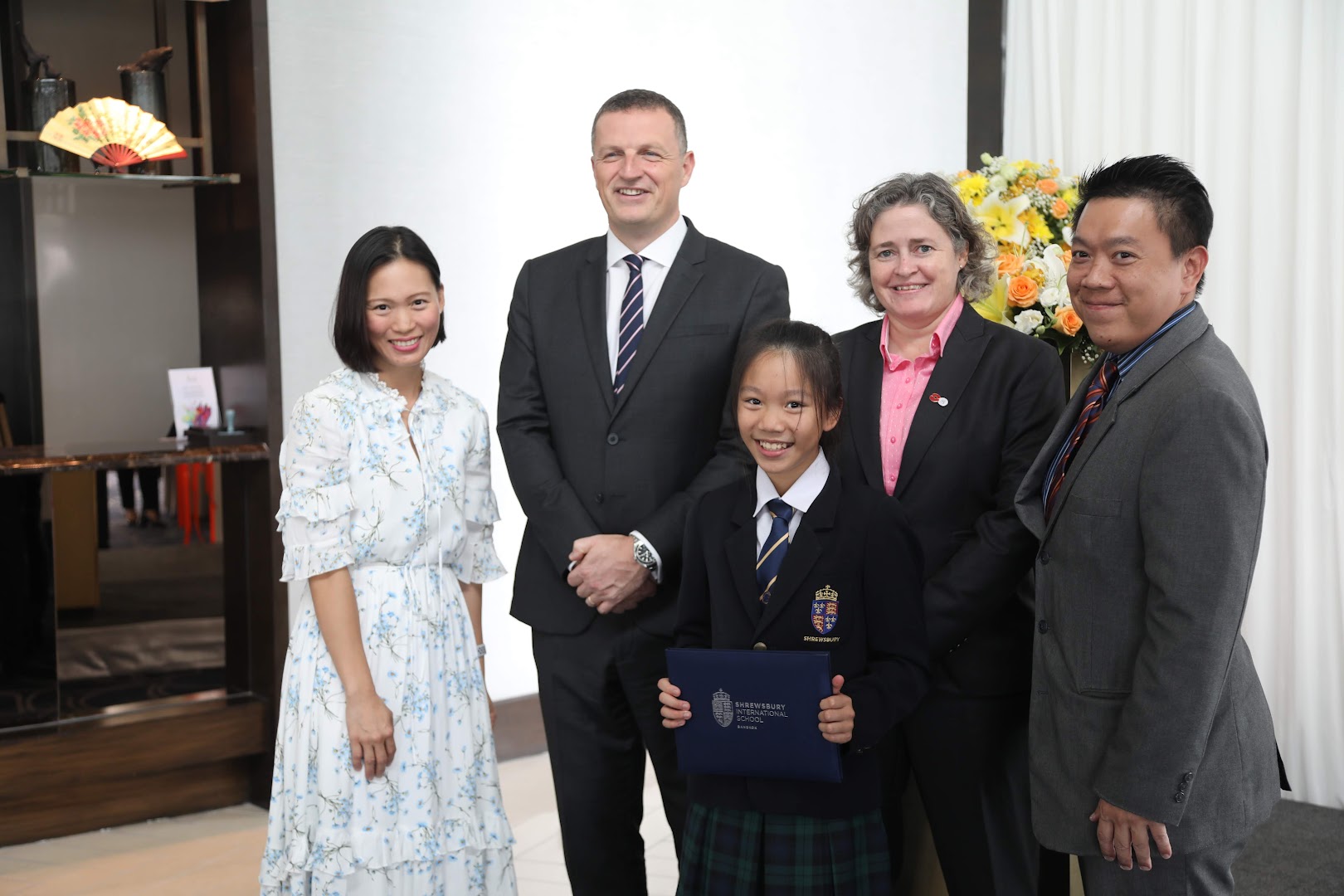